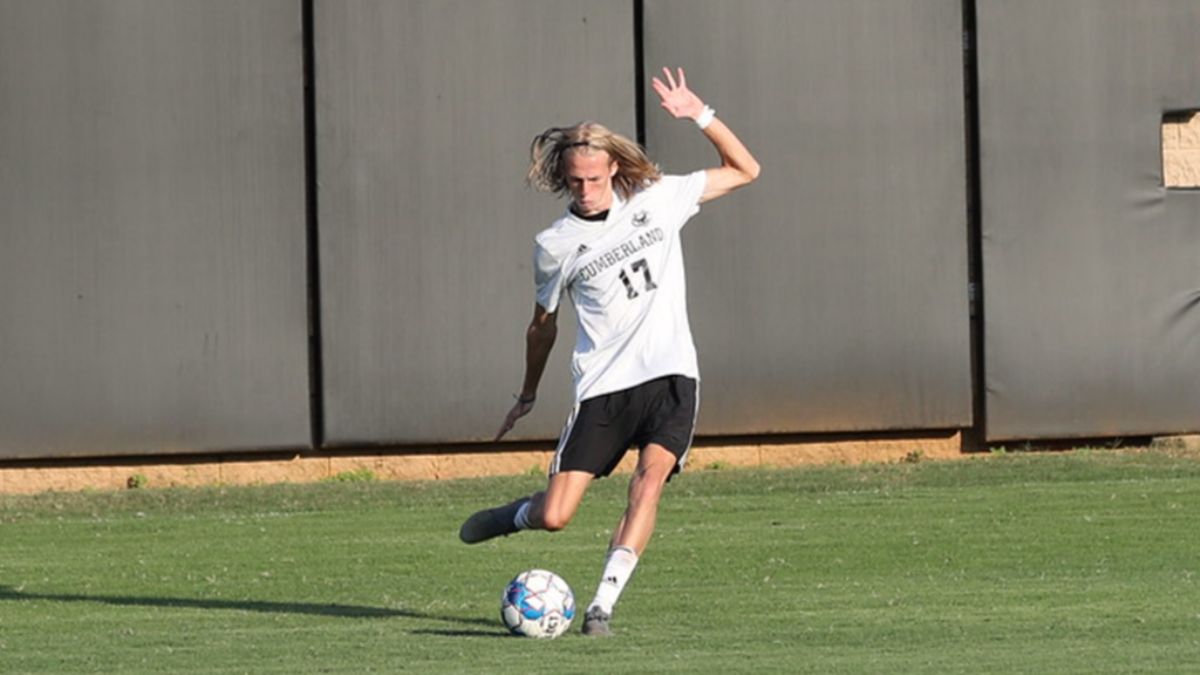 PIKEVILLE, Ky.--Cumberland men's score notched three second-half goals to run away with the victory against the University of Pikeville on the road Friday afternoon.

Cumberland (7-3-1, 3-1-1 MSC) had several goal-scoring opportunities posting six shots on goal, but Pikeville keeper was able to keep out of the net. The Phoenix controlled the game and the ball taking 29 shots with 15 on goal. Phoenix keeper Nicklas Rulle made two saves in 90 minutes of action.

Right before half, the Phoenix set up a strong counter-attack with Martin Walsh firing a shot to the low post, but Smith was there to make a diving save.

It took just one minute into the second half for the Phoenix to find the net. A throw-in went to Tyler Watson outside of the box, Watson made a move and drove the ball to the post before dropping a pass to Kam Stanley in front of the net for the goal.

Cumberland scored their second goal off as Martin Walsh made a strong cross to the middle of the box. UPike keeper Jaylen Smith punched it away, but right to Cathal Coyne for the goal.

Moments after Coyne's goal, Cumberland had a chance to extend the lead as Watson hit a strong shot to the top of the net that Smith was able to get just enough of and punch over the net.

In the 77th minute, Brandon Gonzalez played the ball forward to Stanley for a one-on-one situation. Stanley was fouled in the box and proceeded to bury the penalty kick for his second goal of the match. The Phoenix would maintain possession for most of the remaining time and run the clock out to get the 3-0 victory.

Cumberland will be back in action on Sunday at 2:30 p.m. CST against Shawnee State in Portsmouth, Ohio.