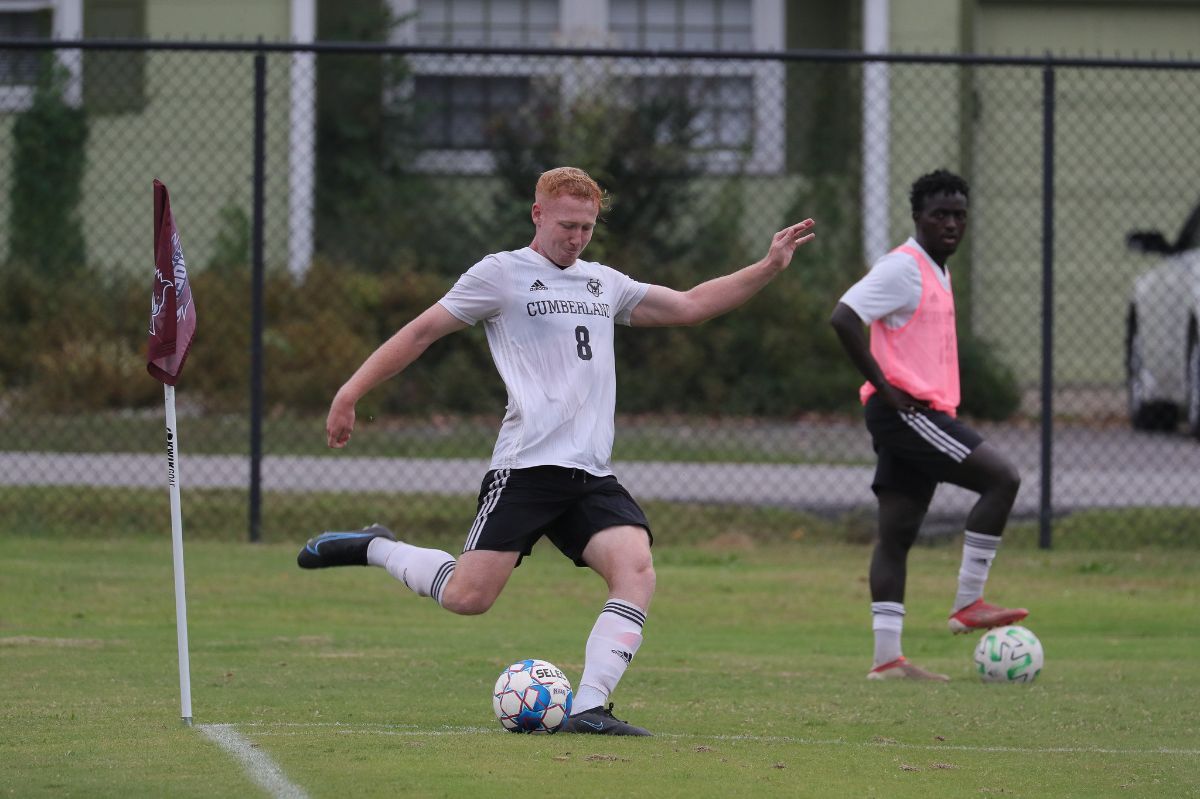 LEBANON, Tenn.--In a grueling contest on senior day, Cumberland comes out on top as Martin Walsh nets the golden goal in double overtime to propel the Phoenix to the win over Georgetown, 1-0.

Cumberland (10-2-1, 6-1-1 MSC) gets the all-important three points for the win in the Mid-South Conference standings to jump up to second place in the conference standings. The Phoenix will have two huge matchups with the first and second seed next Wednesday and Sunday against No. 23 Campbellsville and No. 12 Lindsey Wilson.

Georgetown (10-2-1, 5-2-1 MSC) and the Phoenix were tied for third heading into the match, but the loss will drop them to fourth. The Tigers were packing the box tight and making it difficult for Cumberland to score all match, it took a defensive miscue for Walsh to push across the game-winner in overtime.

The Phoenix fired 23 shots to Georgetown's 15, Cumberland had eight shots on goal to six from the Tigers. Cumberland keeper Nicklas Rulle receives the win making six saves to preserve the clean sheet including an incredible stop in the first overtime when Christopher Gschwent played a ball across the box to Jake McKettrick that Rulle made a diving stop on to keep the match alive.

In the first half, neither team could get an advantage as the Phoenix tried to play patient offense to pick and choose their attack points, but Georgetown played very solid defense to nullify any chances.

In the second half, Cumberland had a few good opportunities to get on the board as Tyler Watson made a series of moves to create some space. Watson passed it middle to Kam Stanley who fired a shot that ricocheted off the post.

In the 73rd minute, Watson made another great play when he received the ball outside the box and fired a shot that Georgetown keeper Theren Handlon could not corral. Handlon recovered to make a nice save on a shot that Nawn Thang took on the rebound. The Tigers posted two shots in the final five minutes that Rulle saved to keep the match alive.

The Phoenix had one great chance to win the match in the first overtime as Georgetown committed a foul just outside of the box. Walsh lined up for the free-kick and fired a shot between the wall of two Tigers players that Handlon again made another great save.

It took just one minute into double overtime for Walsh to find the back of the net and give Cumberland the win.