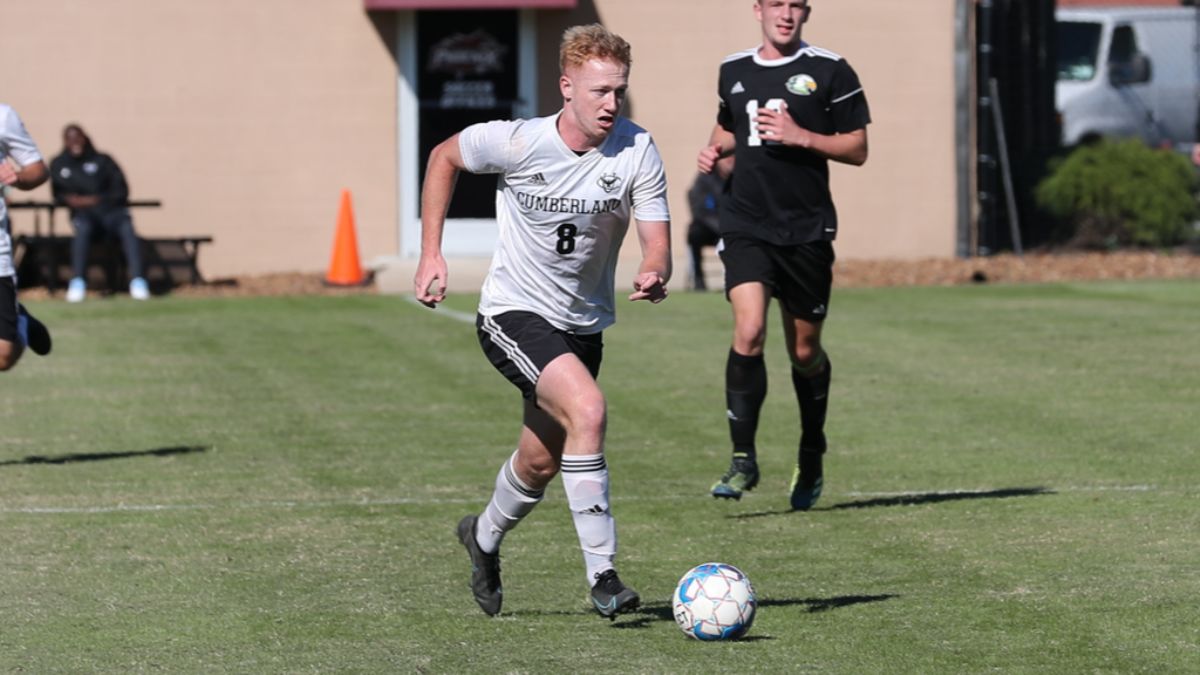 LEBANON, Tenn.-- Cumberland came out of the half on fire by scoring four second-half goals. CU forward Martin Walsh plays a hand in all four goals tallying two goals and two assists in the game.

The first half of this game involved a lot of defensive highlights as both goalies produced first-half shutouts with multiple diving saves on both ends of the field. Cumberland keeper Nicklas Rulle collected three saves on seven shots in the first half. Life's goalkeeper Fabian Pekruhl recorded five saves on seven Cumberland shots.

The Phoenix wasted no time out of the break as Tyler Watson gave Cumberland a 1-0 lead only three minutes into the second half. Martin Walsh fired a shot that was blocked by a Life defender and deflected right back to Tyler Watson who fired another shot into the back of the net.

Life tied the game back up at 1-1 in the 55th minute after a goal by Matteo Olivotto snuck past the outstretched hand of Rulle.

Cumberland retook the lead on an almost identical outcome as their first goal. Brandon Gonzalez took a shot that was blocked and deflected right to Martin Walsh who then found Kam Stanley in the middle of the box for the goal.

The Phoenix extended their lead to 3-1 when John Azar completed a pass across the box to Martin Walsh who connected a shot into the middle of the net past a diving Pekruhl.

In the 79th minute, Edvin Grevskott put the final goal on the board when he completed a deep cross-field pass to Martin Walsh who recorded his second goal of the game to give the Phoenix a 4-1 lead and a 4-1 win.

This win helps the Phoenix advance to the Mid-South Conference Semifinals where they will take on the winner of the University of the Cumberlands and Campbellsville University quarterfinals match.