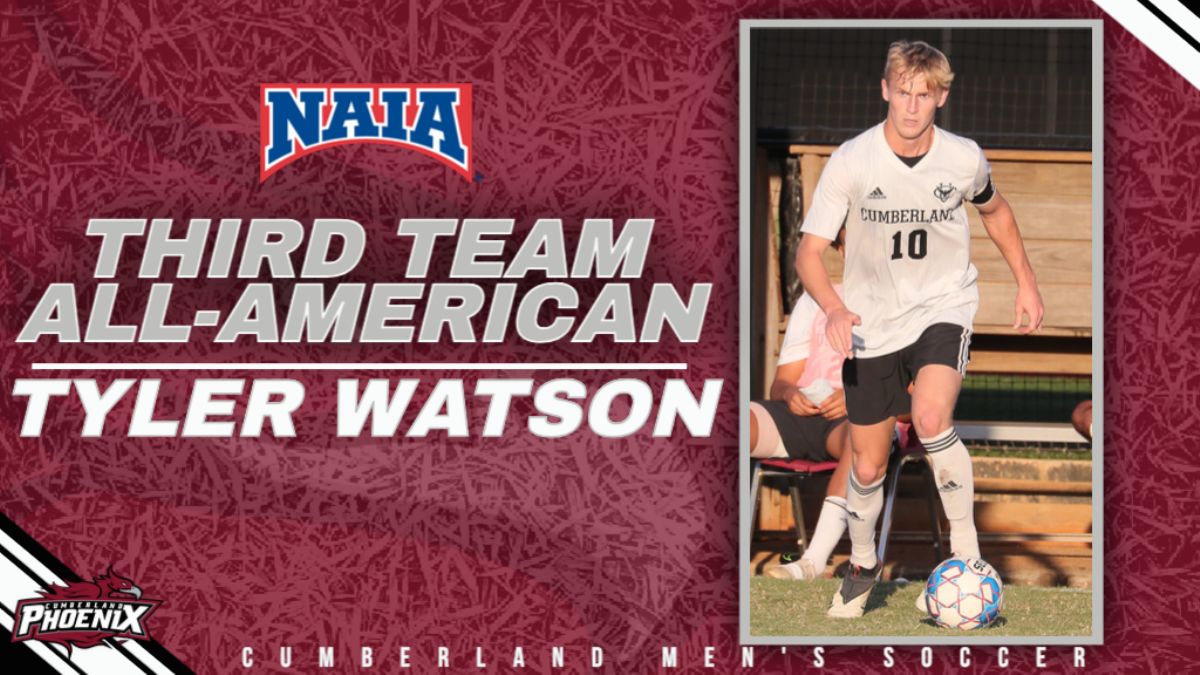 This season, Watson led the team in goals with 12 in 18 games played with five assist for a team-high 29 points from his midfield position. Watson recorded two goal performances at home against Life and at home against Thomas More while netting four game-winning goals this season.

He finishs his career with 36 goals scored, 21 assists, and 93 points each fourth-best in school-history.

Sondre Risa, Brian McNamara, and Bakary Bagayoko are the other All-Americans in program history.