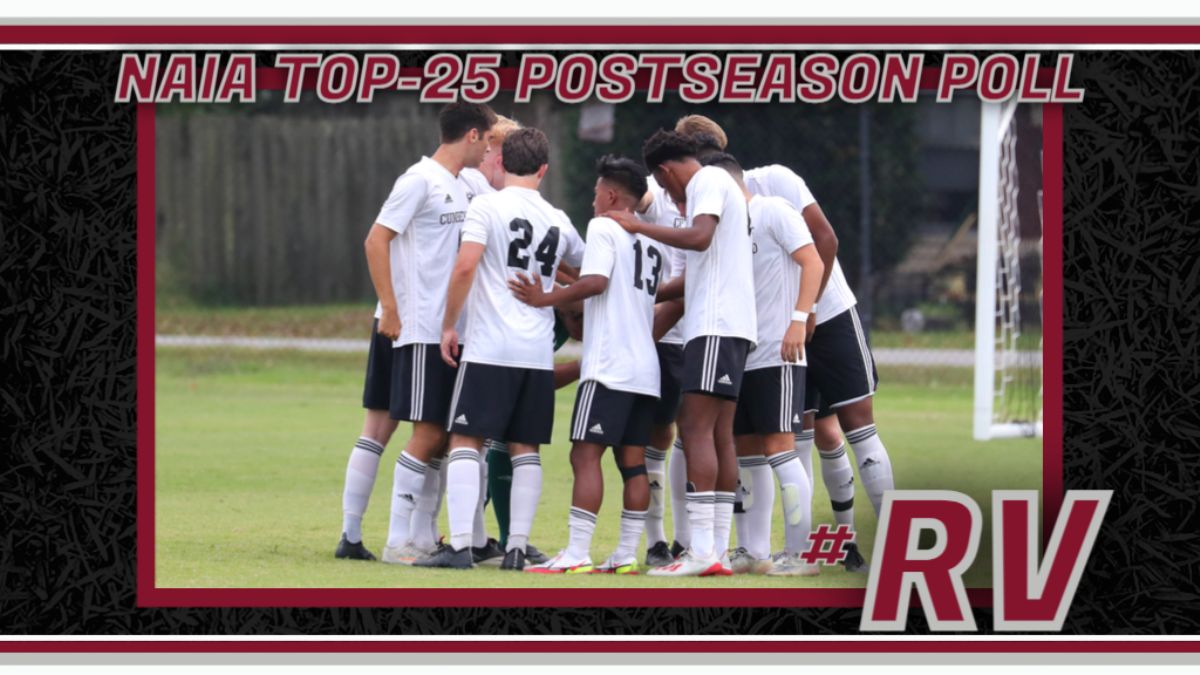 Cumberland ended the season with a 13-5-1 record and made the NAIA National Tournament for the third time in program history.

Tyler Watson was the lone All-American on the Phoenix roster. He was also named Mid-South Conference First Team honors as a key piece to the Cumberland team leading the Phoenix in scoring with 12 goals.

Joaquin Carillo and Nicklas Rulle were each named First Team All-Mid-South Conference as well. Carillo helped the Phoenix register six shutouts this season for his play on the backline. The Fort Worth, Texas, native also added two assists this year. Rulle allowed just 16 goals and recorded six clean sheets. He has made 64 saves this season and earned Mid-South Conference Defensive Player of the Week three times.

Cumberland scored 46 goals in 19 matches this season for an average 2.42 goals per game. CU averaged 1.44 goals per game and won eight games by one goal.

Lindsey Wilson (Ky.) is the only Mid-South Conference team in the polls. Cumberlands (Ky.) is also in the receiving votes section of the postseason-poll.