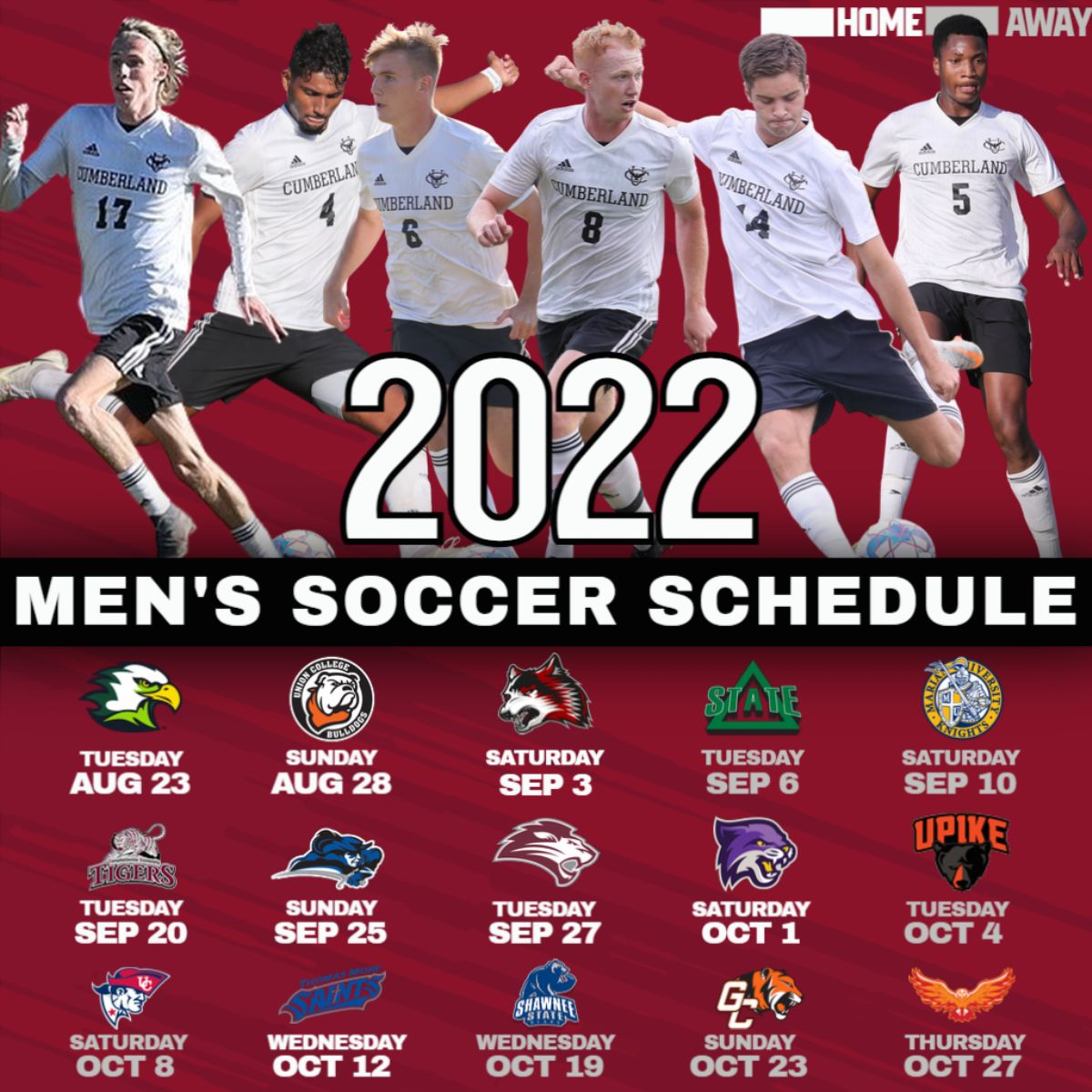 The Phoenix are looking for their second consecutive trip to the NAIA National Tournament this season after finishing second in the conference during the regular-season last year. Cumberland is set to take on two teams that were a part of the 2021 NAIA Men's Soccer Championships field, the University of the Cumberlands and Lindsey Wilson.

Cumberland has one preseason match lined up with former NCAA Division II opponent Auburn University-Montgomery on August 13. The season will officially open up at home against former Mid-South Conference rival Life University on August 23. The Phoenix will remain at home with matches set for August 28 against Union College and September 3 against IU-East.

Cumberland will be on the road for the first time of the season in a return match from last season at Delta State in Mississippi on September 6 and will head to Indiana on Saturday, September 10 for a match against Marian University.

The Phoenix open up conference play with two tough matches at home against Campbellsville on September 20 and Lindsey Wilson on September 25. Freed-Hardeman and Bethel will close out a four-match home stretch on September 27 and October 1.

The last home match of the season will take place on October 12 against Thomas More. CU will close the regular season with three road matches against Shawnee State (October 19), and Georgetown College (October 23), and the finale will be on the road in Pulaski against Tennessee Southern.