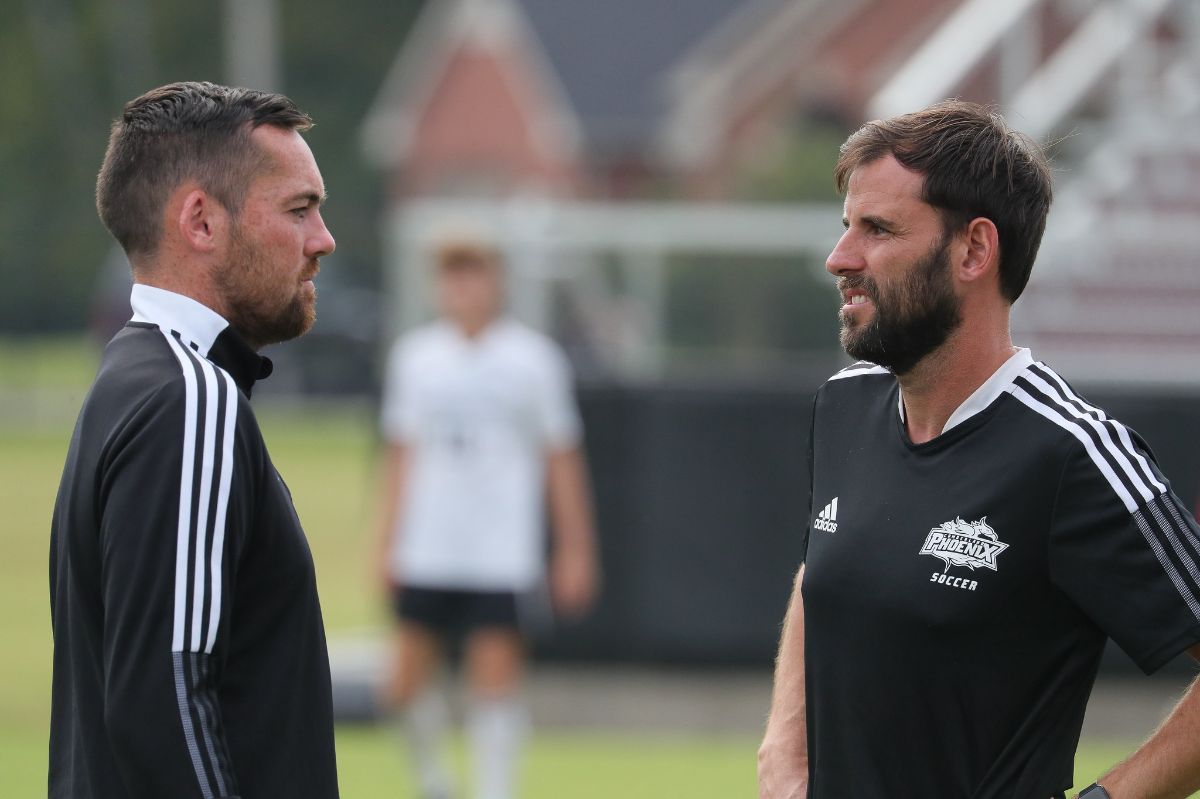 "We are going to miss Adam," Director of Athletics Ron Pavan said. "He has been a graduate assistant, the women's coach, and the men's coach and has taken them all to the national tournament. He has done such a great job in his time here and has been so successful."

"We are sad to see Adam go, but at the same time we are excited for Shane Keely to start. He has been an assistant for five years, recruited these student-athletes and has been there every step of the way through National Tournament runs and Conference Championships. He will step in and do a great job running the program."

With the women, he was a part of two Mid-South Conference Championships and 77 wins in five seasons. He coached 16 NAIA All-Americans.

He was named the Mid-South Conference Men’s Soccer Coach of the Year in back-to-back seasons in 2017 and 2018.

Keely will take over the reins to the program set to have their first match on August 23 against Life University.

Prior to CU, he served as an assistant coach at Christian Brothers, organizing travel, recruiting international as well as local players for the program while managing and delegating scholarships. He designed and implemented practice plans and organized and maintained team videos and analysis technology.

A Dublin, Ireland, native Keely finished out his playing career at Christian Brothers posting three goals and one assist as a senior in 18 matches in 2014, including a pair of game-winning goals. The Bucs finished that season 14-3-1 overall, reaching the NCAA South Regional.