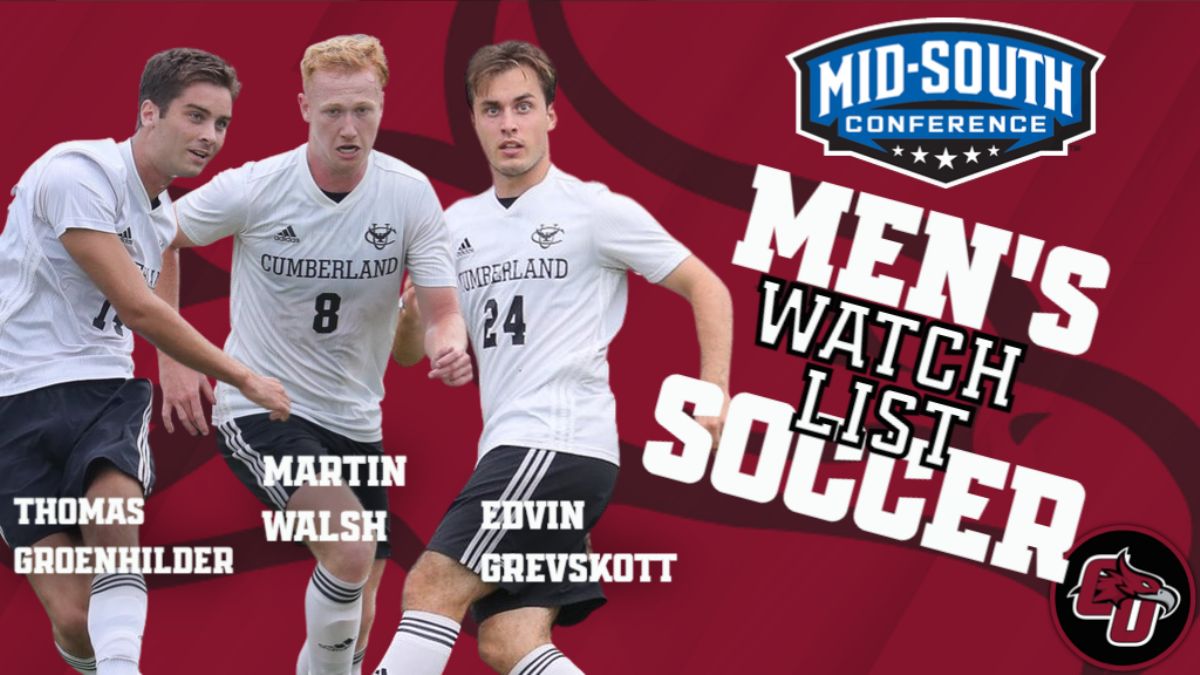 Conference coaches each submitted three players whom they anticipate will have a significant impact on their teams' successes this upcoming season.

In his freshman campaign, Grevskott was named to the All-Mid-South Conference Second Team as a defender last season. He played a pivotal role on the defensive side of the pitch on a team that only allowed 26 goals all season. Grevskott helped the Phoenix complete six shut-out performances while also recording four assists offensively.

Walsh returns for his senior season after being named to the All-Mid-South Second Team for the third time in his career during the 2021 campaign. He finished with nine goals and eight assists in 18 appearances, which was the second-best output on the team.

Groenhilder, a native of Stavanger, Norway, is set to enter his third season with the Phoenix after a 2021 fall season that included 13 starts, two goals, and four assists. Groenhilder brings valuable experience to a mid-field group that is loaded with talent for the Phoenix.