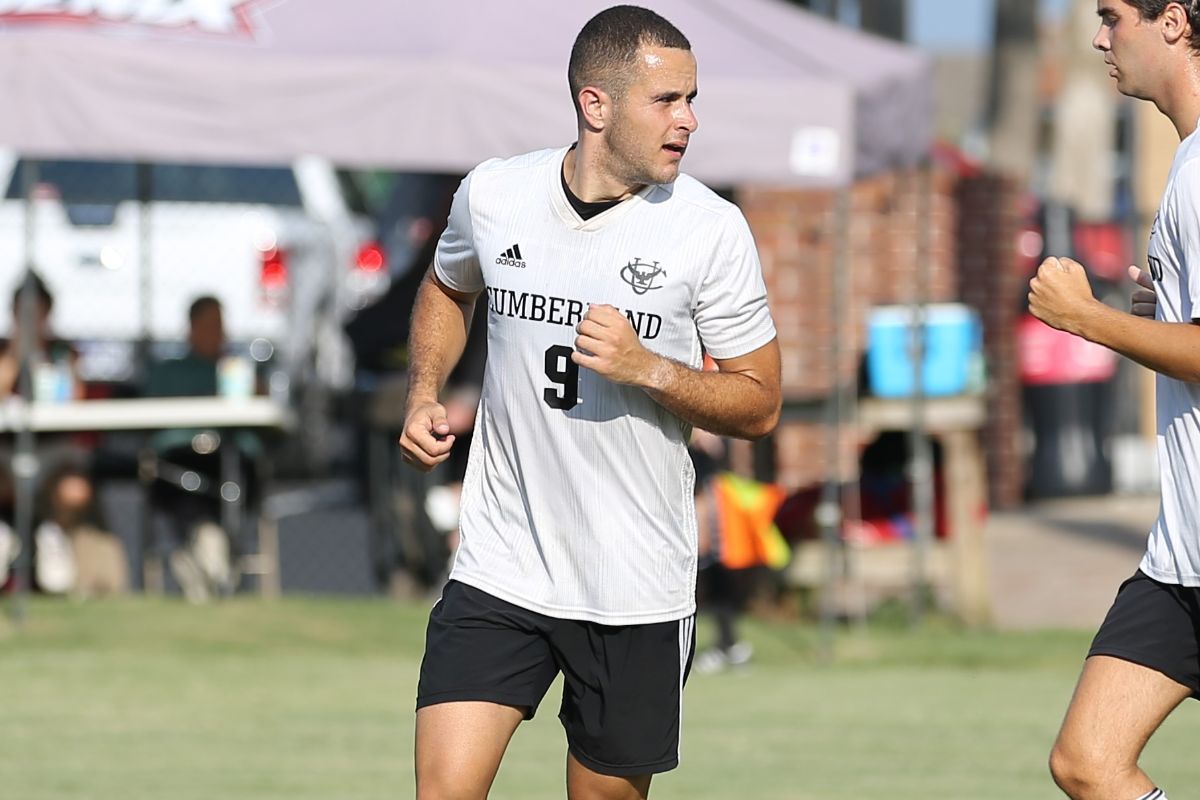 LEBANON, Tenn.-- The Phoenix fell short in a physical battle against the Life University Running Eagles 2-1 in the season opener at home.

Life scored early and then had a big momentum boost from a saved penalty kick in the 23rd minute. Life rode that boost of momentum and pushed across a second goal in the first half for a 2-0 lead at the break. CU final got on the board in the 75th minute and then had an opportunity for the equalizer on a free kick just outside of the box with a minute left, but missed the shot high allowing Life to upset Cumberland at home.

John Azar scored the lone goal for Cumberland off a pass from Nawn Thang. Life's Lars Van der Steen scored off a pass from Dave Star on a free kick to the back post. Following the boost of momentum from the PK save Ole Kupures put the Running Eagles up 2-0 on a counter.

The Phoenix had opportunities early in the second half as they put more pressure on the offensive end including a free kick that just missed high over the crossbar. Cumberland had three shot attempts in the first 10 minutes of the second half, but could not cut into Life's lead.

Cumberland was finally able to break through the backline of the Life defense on a counter as John Azar scored the first goal for the Phoenix in the 75th minute, assisted by Nawn Thang.

Cumberland had the opportunity to tie the game with a minute remaining off of a free kick. Azar sent the ball just over the net, missing by a few inches.

The physical battle between the two side drew 11 yellow cards between the former conference foes with 42 fouls called in the match.

Cumberland will take on Union College this Sunday at Lindsey Donnell Stadium at 3:30 p.m.