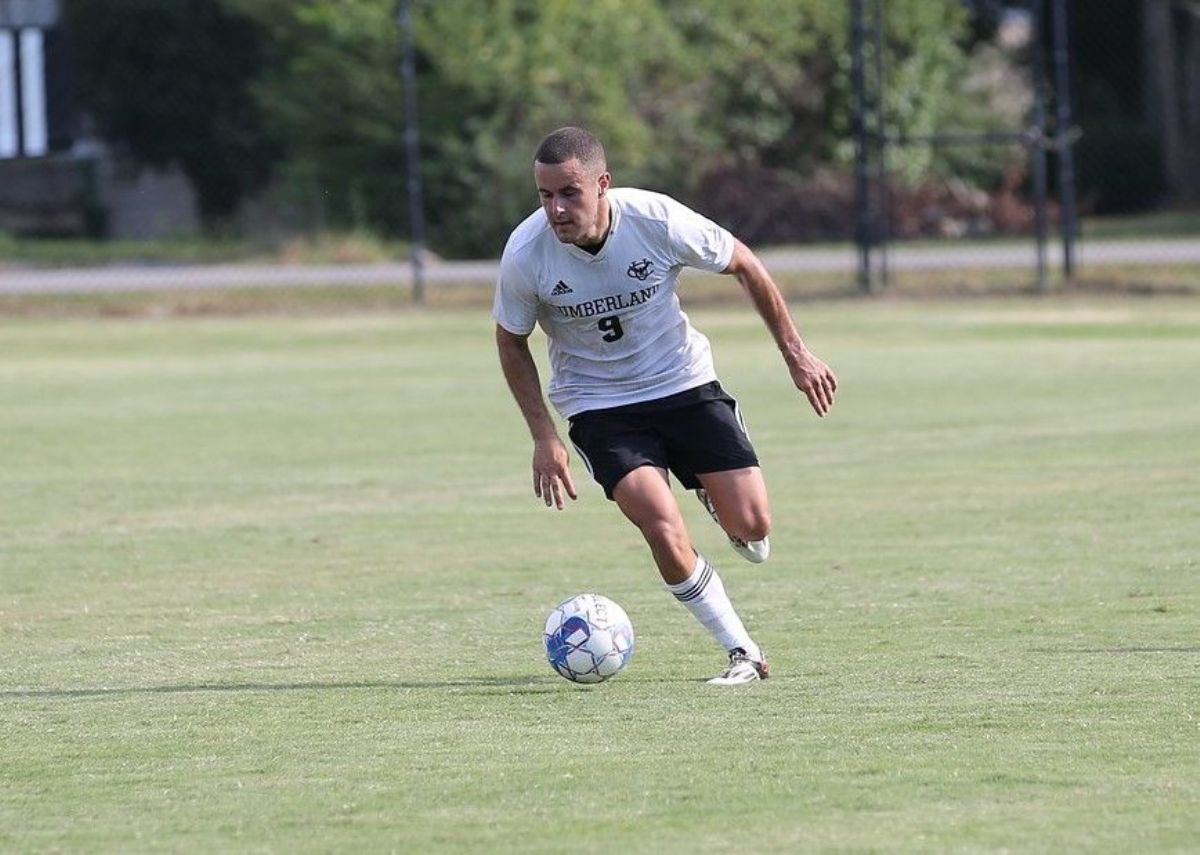 LEBANON, Tenn.-- Cumberland men's soccer battled through an hour of rain delays to put on a show in all aspects of the game, winning 5-0 against IU East.

Cumberland (2-1) allowed only one shot the whole game as the Phoenix outshot the Red Wolves 23-1. The Phoenix recorded 12 shots on goal in the contest with six in each half.

Cumberland jumped on the board early when Thomas Groenhilder sent a pass to the top of the box to John Azar who fired a shot into the top right corner of the net, putting the Phoenix up 1-0.

Robbie Lyons extended the Phoenix lead to 2-0 right before the half when he connected on a crossing pass from Nawn Thang. Lyons' goal marked the first goal of his Cumberland career.

The Phoenix got off to a bit of a slow start in the second half but quickly found their stride as they recorded three goals in just over two minutes of play.

Azar started the scoring spree by sneaking a shot into the far left corner of the net past the diving goalkeeper. This was his second goal of the game giving the Phoenix a 3-0 lead with ten minutes to play.

Only two minutes later, Kam Stanley fired a shot from the center of the box that connected with the back of the net to push the Phoenix lead to 4-0. Sophomore midfielder Carson Tighe recorded an assist on the play.

Just 13 seconds later, Parker Tighe sent a crossing pass all the way across the box to Nawn Thang who was able to punch in the goal giving Cumberland a 5-0 lead. The Phoenix shut down the Red Wolves the rest of the game to secure the 5-0 win for their second win of the young season.

Cumberland will hit the road Tuesday, September 6 to take on Delta State University at 3:30 p.m.