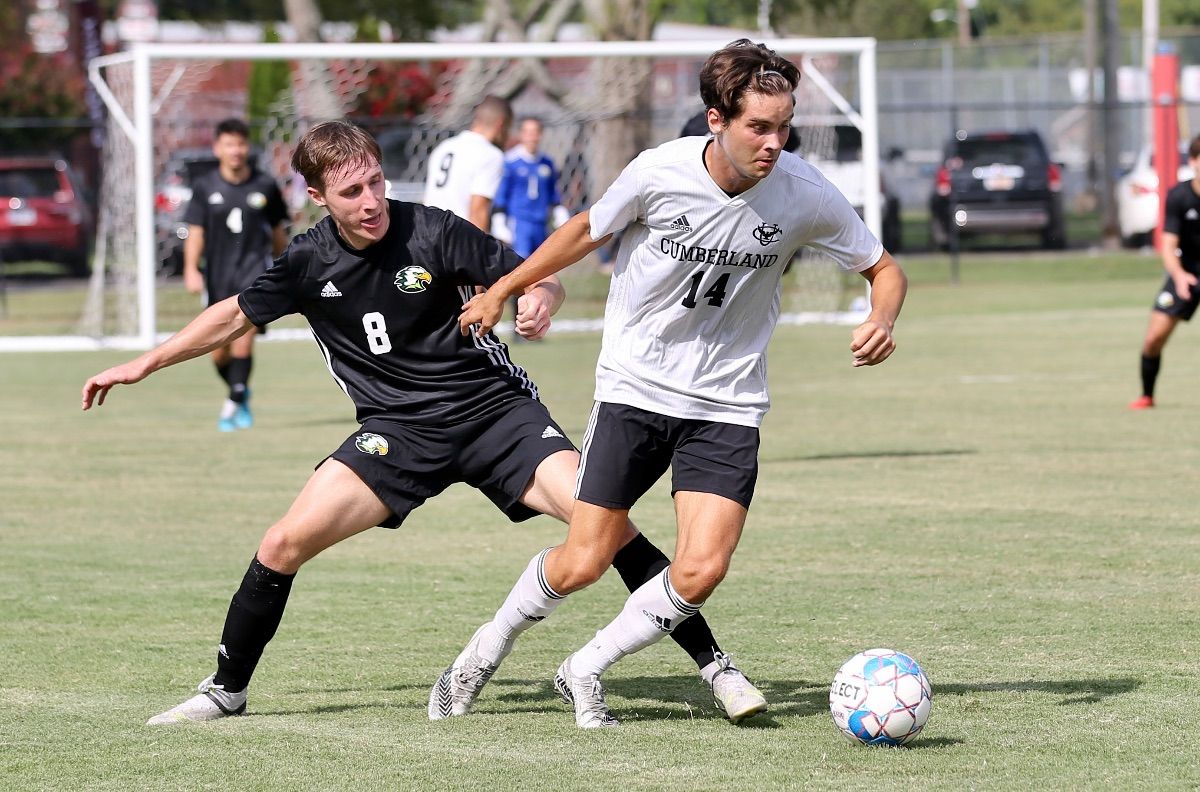 CLEVELAND, Miss.--Cumberland men's soccer match on the road at Delta State was determined a no-contest after 50 minutes of play. The Phoenix and Statesman were locked in a defensive battle at the time of suspension.

Cumberland (2-1) had just a few chances in the match only getting three shots off in 50 minutes, none of them were on goal.

The Phoenix defense played great not allowing a single shot to be taken by Delta State.

The game was delayed for lightning and was never able to be resumed. No statistics in this match will count for either team.

Cumberland will remain on the road this Saturday as they travel to Indianapolis to take on Marian University.