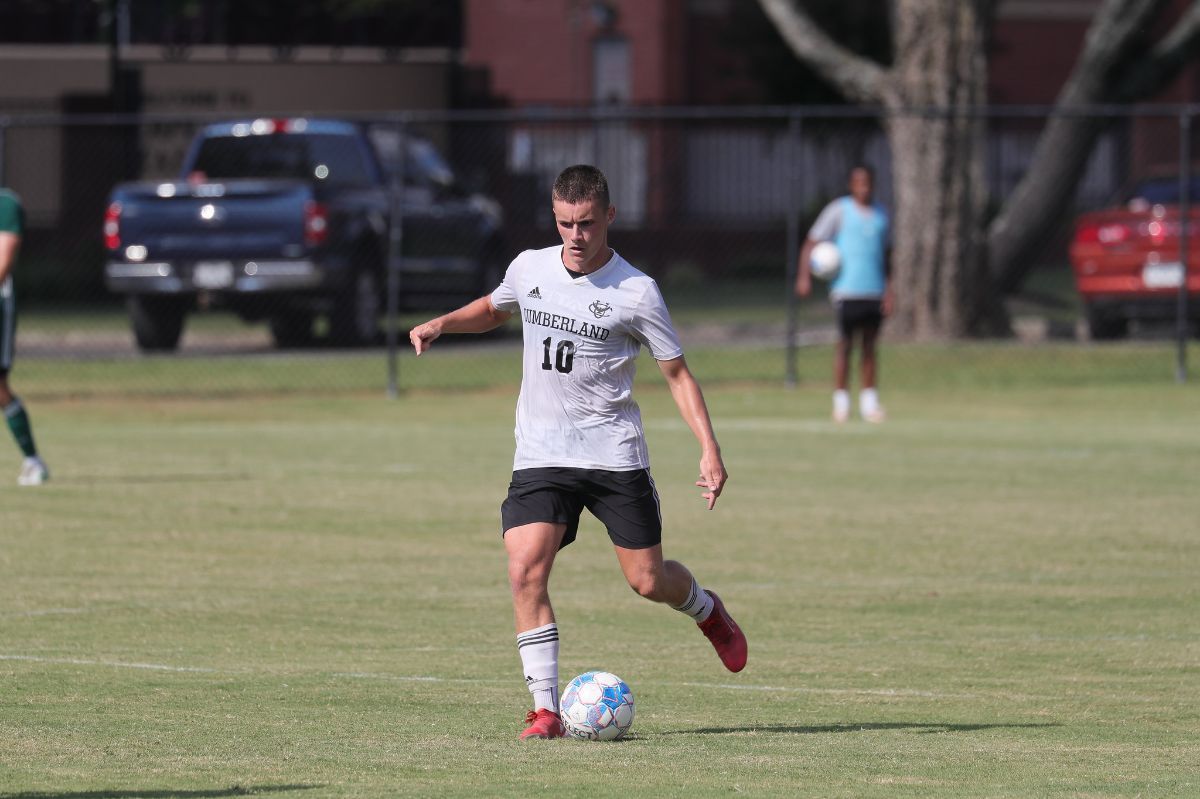 LEBANON, Tenn.--Cumberland men’s soccer and Campbellsville battled it out for 90 minutes ending in a 1-1 draw.

Campbellsville scored in the first five minutes of the game on a shot from Gustav Oskarsson. Antonio Quinta placed a great ball to the corner of the box and Oskarsson beat Cumberland keeper Jacob Forster to the near post for an early lead. The goal conceded snapped a three-game streak of clean sheets for the Phoenix.

Cumberland would begin to create some momentum late in the second half and had a goal called off just before halftime taking a 1-0 deficit into the break.

Five minutes into the second half, Cumberland scored the equalizer from Robbie Lyons. John Azar placed a great ball forward to Lyons and Lyons made a strong run at it and beat the keeper nearside for the goal.

Cumberland had a few more opportunities as Brima Kamara hit the post and Campbellsville had two team saves to keep the game at 1-1 draw.

The Phoenix and Tigers were evenly balanced with both teams taking 10 shots. Campbellsville put six shots on goal to Cumberland’s five. Forester made five saves in the game while Campbellsville keeper Christian Hauge made two while the Tigers defense made two saves.

Victor Ramirez checked in late in the first half and made an immediate impact with Cumberland’s offense. He led the team in shots taking four with two on goal.

The Phoenix will be back in action on Sunday at home to take on Mid-South Conference rival Lindsey Wilson. The match is set to start at 3:30 p.m.