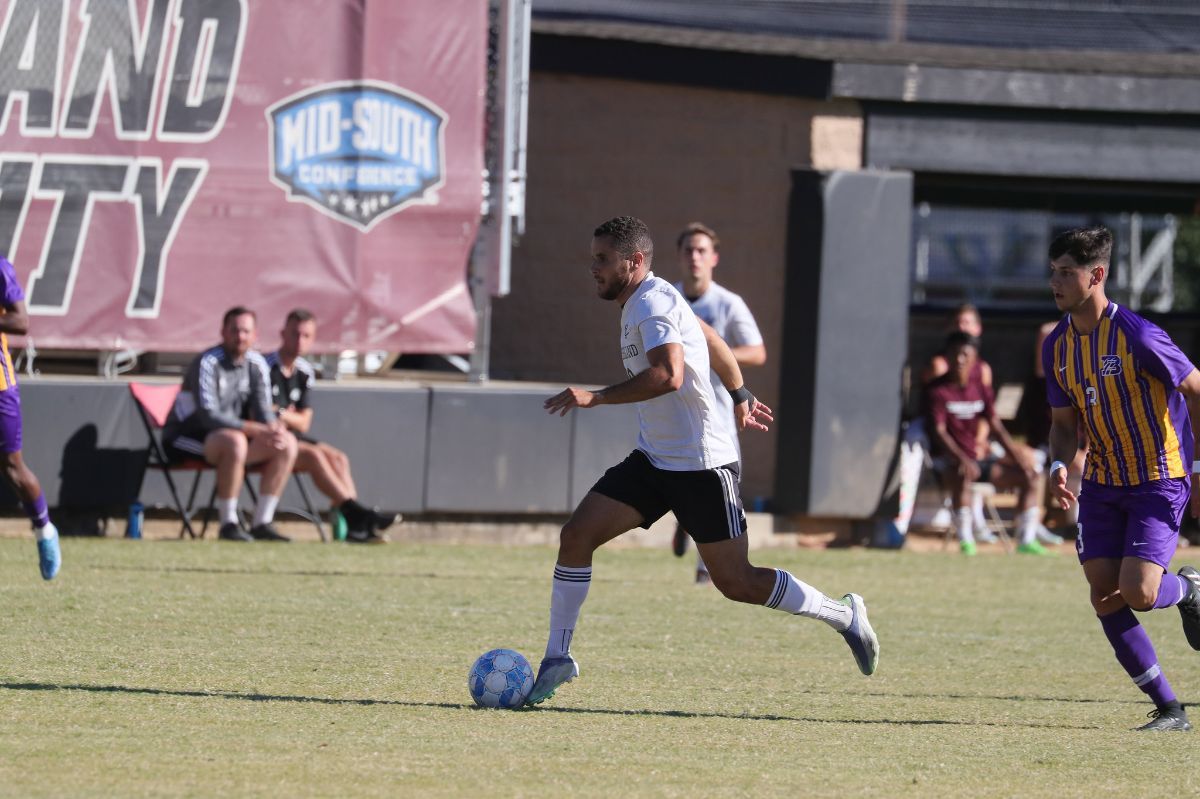 Cumberland (8-1-3, 5-0-3 MSC) had a strong showing defensively, only allowing five total shots in the contest. The Phoenix recorded ten shots on goal compared to three by Shawnee State (9-6, 3-5 MSC).

The game featured a lot of physical action and scrappy play with a combined 23 fouls in the match. Cumberland recorded two yellow cards compared to six from the Bears.

The Phoenix struck first in the 11th minute of play when Brima Kamara connected on a strong kick at the right of the box following a pass from John Azar giving Cumberland an early 1-0 lead.

Cumberland will be back on the road Sunday, October 23 to take on Georgetown College.