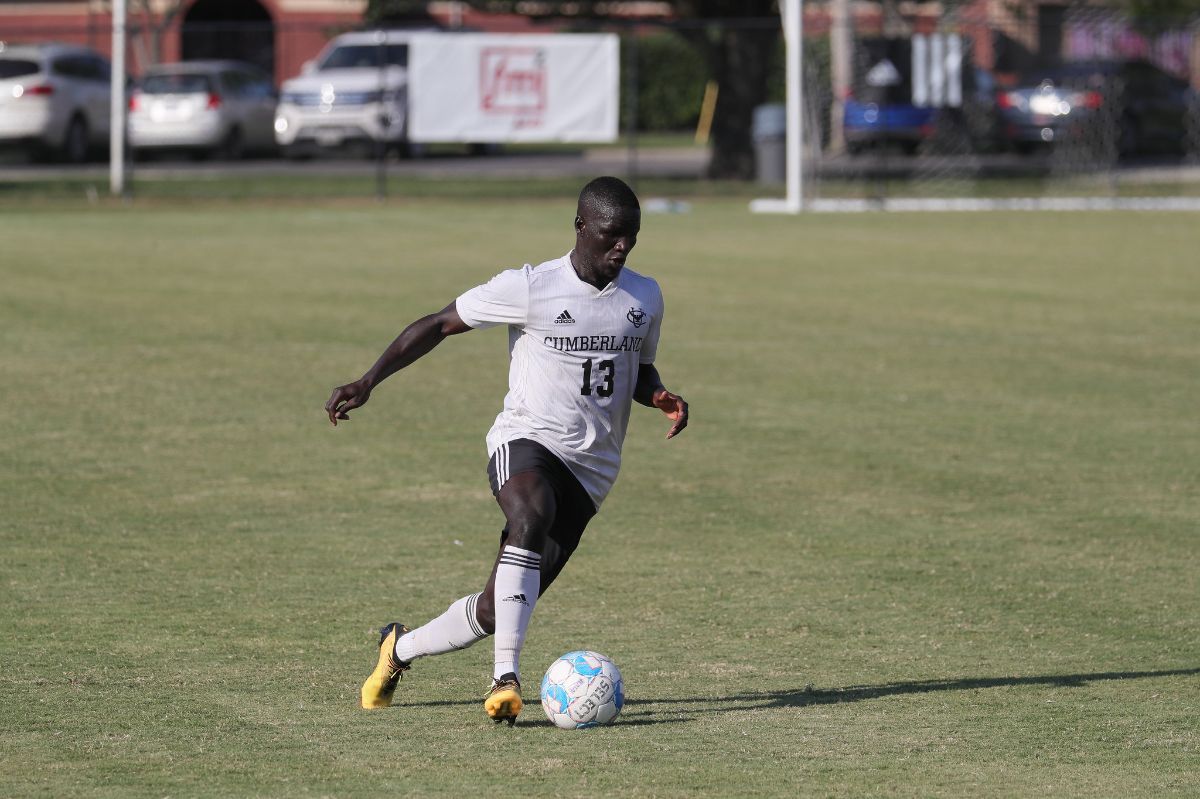 Cumberland (8-4-3 , 5-2-3 MSC) was outshot 14-10 in the game with four shots on goal compared to the Blue Raiders five. The contest was very physical and had nine yellow cards handed out during the game, five for the Blue Raiders and four for the Phoenix. Lindsey Wilson had 15 fouls on the match, while Cumberland had four.

Lindsey Wilson struck first in the 23rd minute of play when Monwabisi Mngqibisa found the back of the net on a pass from Alexander Koziolek to give the Blue Raiders a 1-0 lead.

The Blue Raiders extended their lead over the Phoenix right out of the half with a goal in the 46th minute by Jean Wilkes to give them a commanding 2-0 lead.

In the 70th minute of action Lindsey Wilson struck again with their third goal by Anouar Adam, assisted by Monwabisi Mngqibisa.

After the loss, Cumberland awaits an at-large bid in the NAIA Men's Soccer National Tournament. The selection show will happen after after all the conference tournaments have wrapped up.