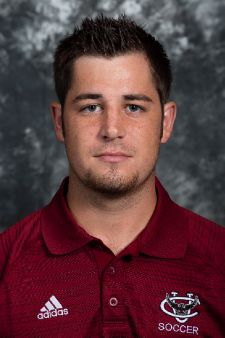 2010 (FRESHMAN): Played in 16 matches with 12 starts at midfielder, scoring pair of goals and taking 24 shots, tied for third most on the club … First goal of season came on assist from Robert Boyd versus Lyon College … Also scored against Mid-Continent on assists from Neil Howard and Robert Als.