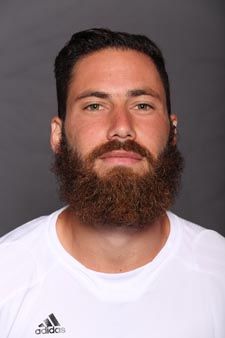 BEFORE CUMBERLAND: Attended Beit Yerach in Israel from 2001-03 and a secondary school in Turkey in 2003-04 ... Finished high school with correspondence school in Israel in 2004-05 ... Attended Penn Foster Career School in Scranton, Pa., before one year at Columbia State CC in Franklin, Tenn.