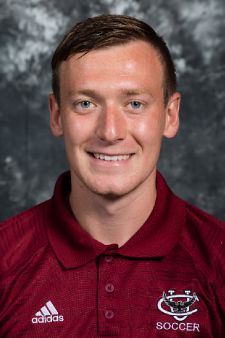 2010 (FRESHMAN): Played in 15 matches with 12 starts in the midfield and at defender, scoring five goals, second most on the club, on just 12 shots for the season … Scored unassisted in season opener versus Emmanuel College … Posted goal on Neil Howard assist versus Harris Stowe State … Netted first goal versus Lyon College on another Howard assist … Scored in final two matches of the season, both on Robert Boyd assists, at Kentucky Wesleyan and against Freed-Hardeman.