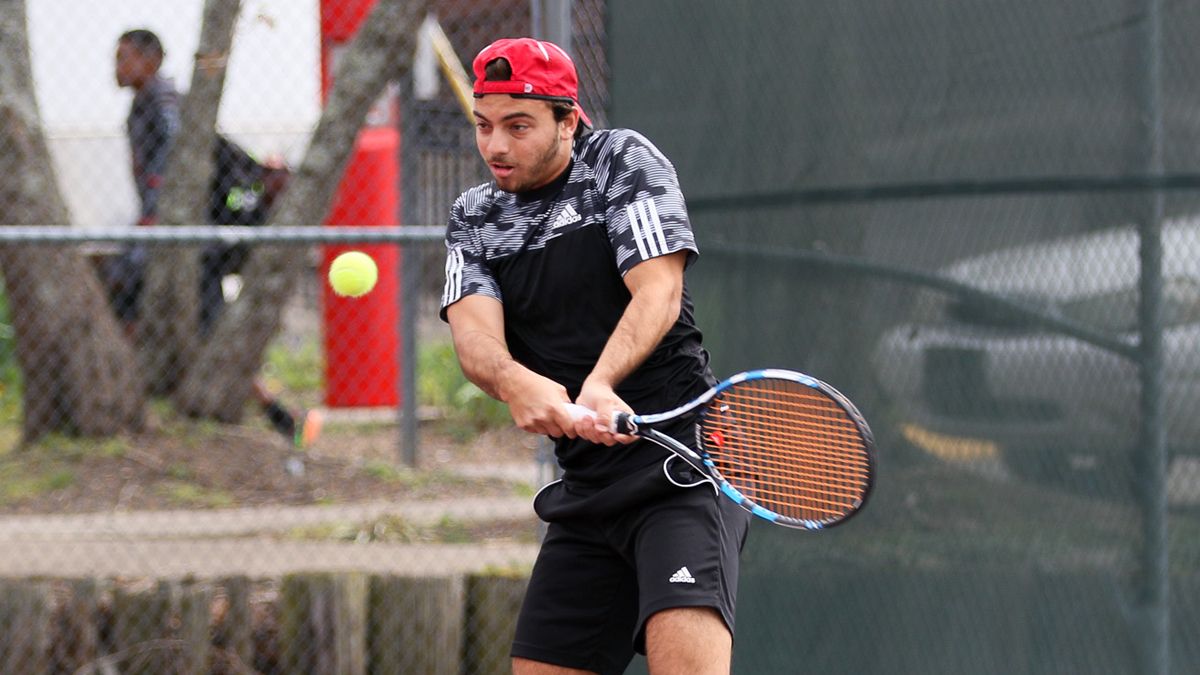 LEBANON, Tenn. – Cumberland’s Riccardo Ferraris and Axel Lucich each lost in singles in the Round of 16 and Lucich and Thiago Lopes won twice before falling in the quarterfinals for Cumberland in men’s tennis action this past weekend at the ITA Southeast Regional in Georgetown, Ky.

Lucich was the only Cumberland player to win two matches, defeating Indiana-Southeast’s Chris Braun, 6-1, 6-2, and Tarnishq Mahendru from the University of the Cumberlands, 7-6, 6-3, before dropping a 6-2, 6-0, decision to Campbellsville University’s Brendan Aguilar.

Newcomer Ferraris received a bye in the Round of 64 and won in a super tiebreaker against Indiana-Southeast’s Jonathan James before losing 6-3, 6-1, to Campbellsville’s Victor Ahlbeck.

In doubles Lucich and Lopes claimed an 8-6 victory over Indiana-Southeast’s James and Garrett Fenster and defeated Bluefield College’s Markel Armaberri and Heorhii Kyzymenko, 8-4. In the quarterfinals the CU duo lost in a tiebreaker to Lindsey Wilson’s Tellez and Denis Porcic.