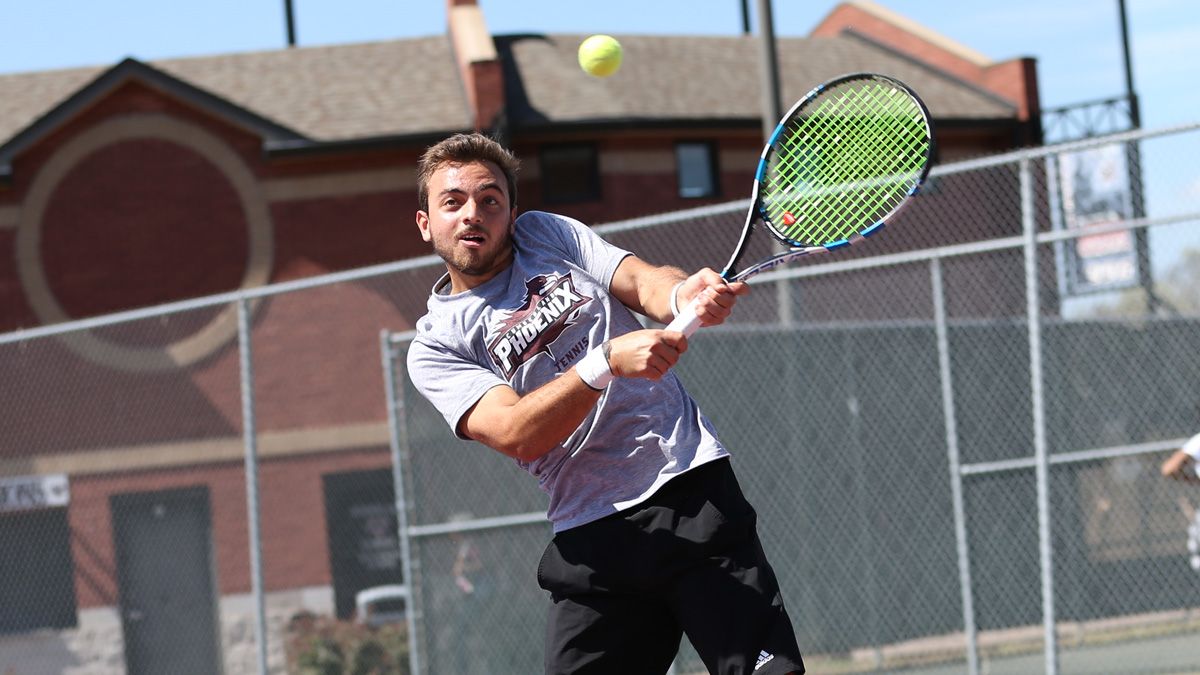 Singles and doubles action continues Friday in the four-day event, with winners advancing to the ITA Cup next month in Rome, Ga. Two singles and two doubles matches are scheduled for Friday.

Lucich collected a 6-1, 6-0, victory over Montreat College’s Jackson Plyer and takes on Indiana-Southeast’s Garrett Fensler in the Round of 32 on Friday. Bagnera defeated Campbellsville University’s Will True, 6-4, 6-1, and he moves on to play Georgetown College’s Philipp Hoeper in the Round of 32.

Pardos posted a 7-5, 6-1, victory over Middle Georgia State’s Hugo Retortillo and faces Asbury University’s Choopat Suvimolstean on Friday. Puertolas, the No. 3 seed in the 71-player field, recorded a 7-6, 6-0, win versus Anthony Kwok from the University of the Cumberlands and advances to play Georgetown’s Cole McCreary.

In doubles Lucich and Lopes registered a pair of 8-1 victories, taking out Eric Banoub and Kwok from the University of the Cumberlands as well as Milligan College’s Mason Grear and Taylor Graalman. The CU duo takes on Georgetown’s Ryo Takeda and Hoeper in the quarterfinals on Friday.

Puertolas and Bagnera dropped their first doubles outing, 8-3, to Takeda and Hoeper.