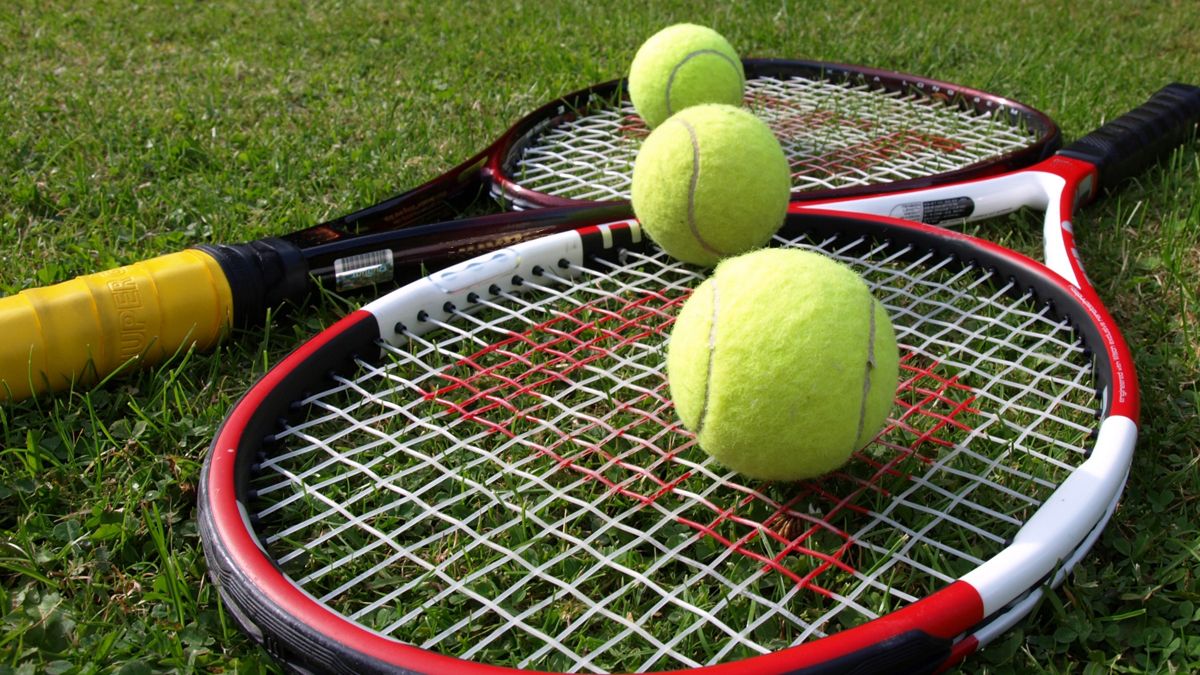 Middle Georgia (6-2) won all three doubles matches, with Octavio Tamola and Lucas De Freitas recording an 8-1 win at No. 1 versus Pau Grabuleda Cruañas and Francisco Fernandez Meaca. Leandro Otero and Yuri Syromoltov collected an 8-4 victory at No. 3 against Aleksandar Milosevic and Guillermo Pardos and Jimmy Merah and Alejandro Prada defeated Thiago Lopes and Axel Lucich, 8-6, at No. 1.

The Knights made quick work in singles, with Syromoltov beating Puertolas at No. 1 and Merah doing the same against Grabuleda Cruañas at No. 2 by scores of 6-0, 6-0. Lopes, Paros and Milosevic all won their first set for Cumberland when the match was stopped.