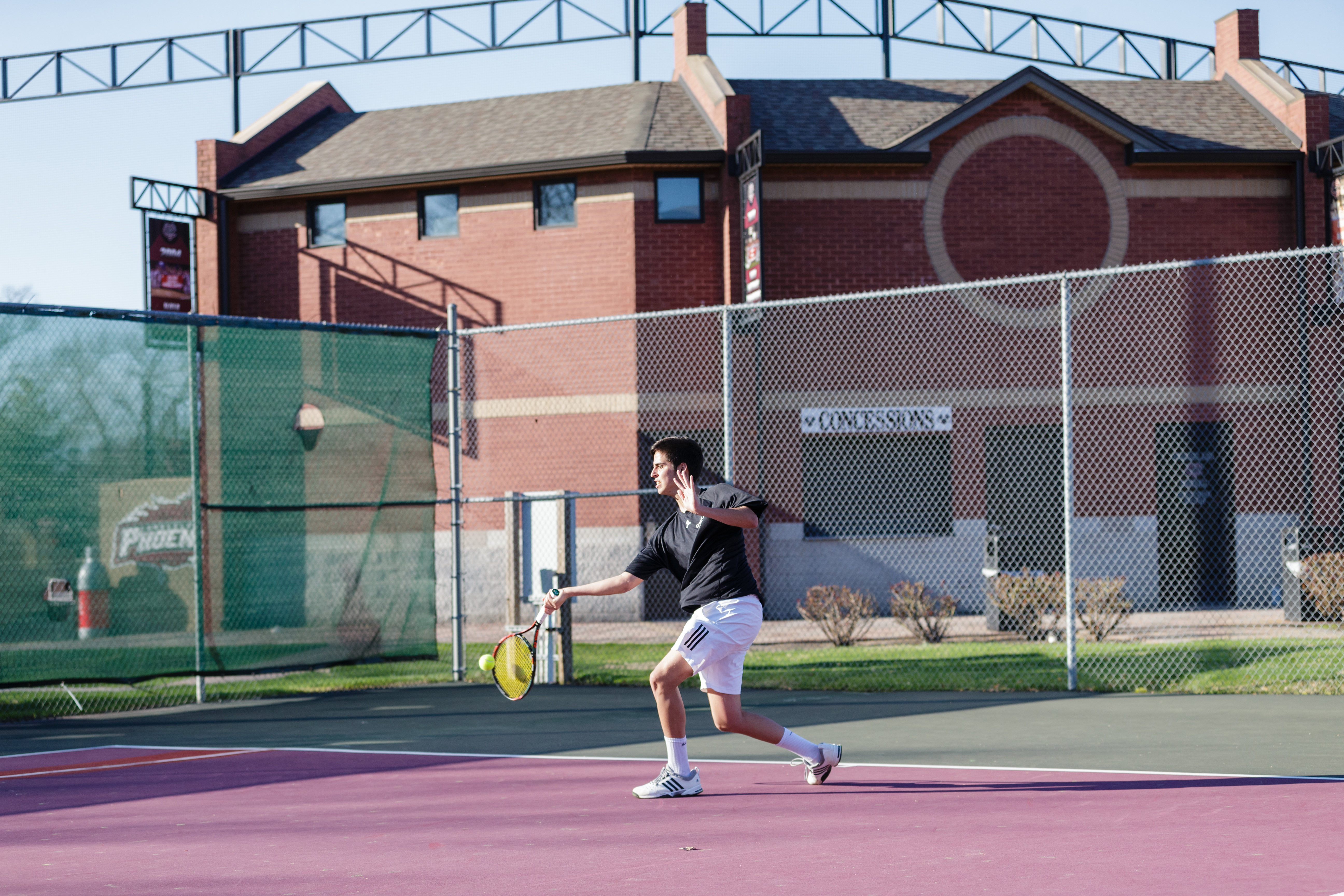 Cumberland’s Alejo Bagnera led the team by making it to the quarterfinals by recording a 6-1,6-2 over Bluefield's Tanaka Rushwaya and a 6-3, 6-0 victory over Midway's Julian Lopez, but then Bagnera was outscored by Asbury’s Josh Turnquest Friday afternoon.

Francisco Fernandez recorded a 6-3, 6-3 victory to advance early Friday morning against Midway’s Danez Medina but came up short in a match late Friday afternoon from Tennessee Wesleyan’s Valentin Popescu. Til-Felix Bochnia posted a 7-5, 7-5 victory over Asbury’s Luis Hartkopf Friday morning but lost in a close matchup to University of the Cumberland’s Martin Barbier.

Both Cumberland’s Kester Schlueter and Frangil Ramirez came up short in the first round by being defeated from Campbellsville Cristian Perez and Midway’s David Alfaro. Felipe Sarpa had fallen to Unions Mark Kuhnel in the first round.

In doubles, Bagnera and Bochnia posted an 8-3 victory over Milligan’s Giller & Moseley but was defeated by Lindsey Wilson’s Epinosa & Munoz. Sarpa & Ramirez faced against Asbury’s Teixeira & Penuela but fell to an 8-2 loss. Fernandez & Schlueter played against Tennessee Wesleyan’s Lee and Vinet but came up short with an 8-5 loss.