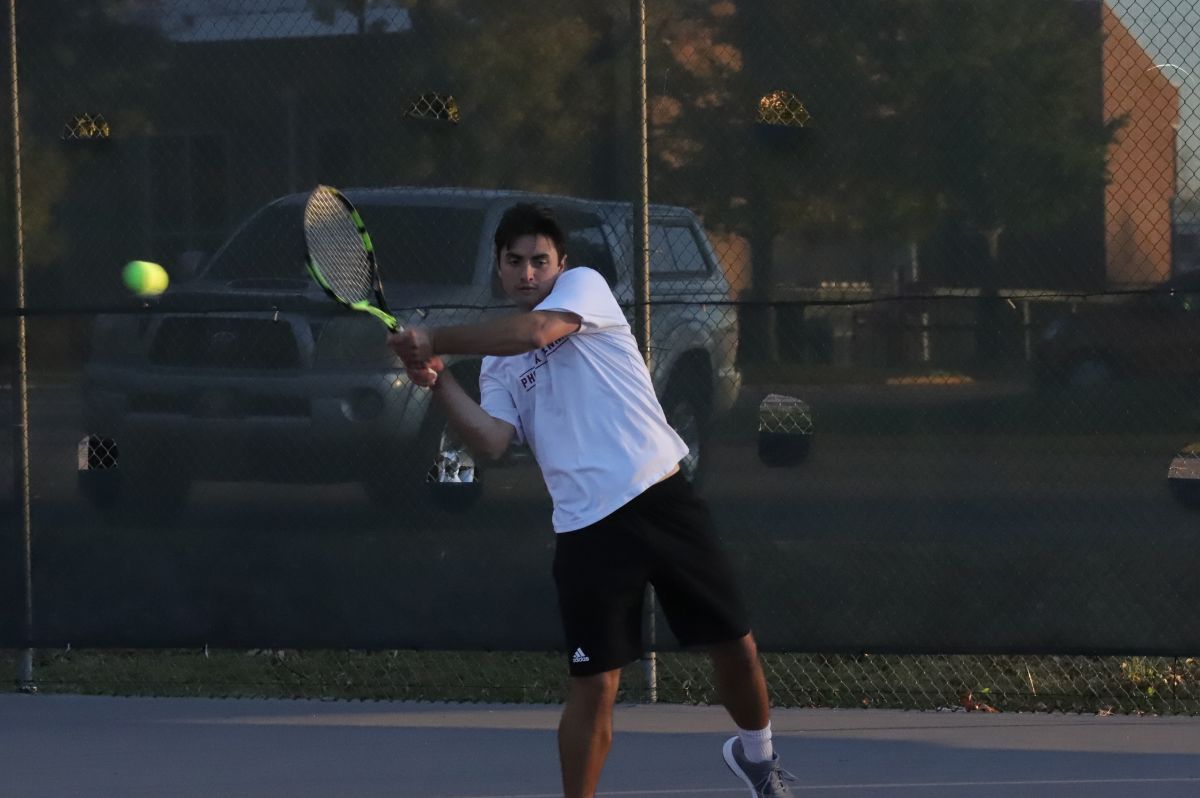 The Skyhawks soared past the Phoenix, opening the match with three quick wins in doubles action. Playing as the number two duo, Alejo Bagnera and Javier Alonso Egia fell first, 6-1. The ones (Til-Felix Bochnia and Aleksandar Milosevic) were finished, 6-3, shortly after. The number three doubles match was tightly contested, but Andres Ricaurte and Felipe Sarpa came just short, 7-5.

Point took all of the singles matches, the Phoenix not winning a single frame.

In what was a highly contested meeting, the deciding point came from SCAD winning the doubles point. The Phoenix and Bees split the first two courts to finish, the Bees taking the ones, 6-3, while Ricaurte and Sarpa earned a 6-4 win on court three. The final doubles match ended in SCAD's favor, 7-5.

Losses on courts one, four, and three among the first four finishers gave the Bees enough points to win the match.