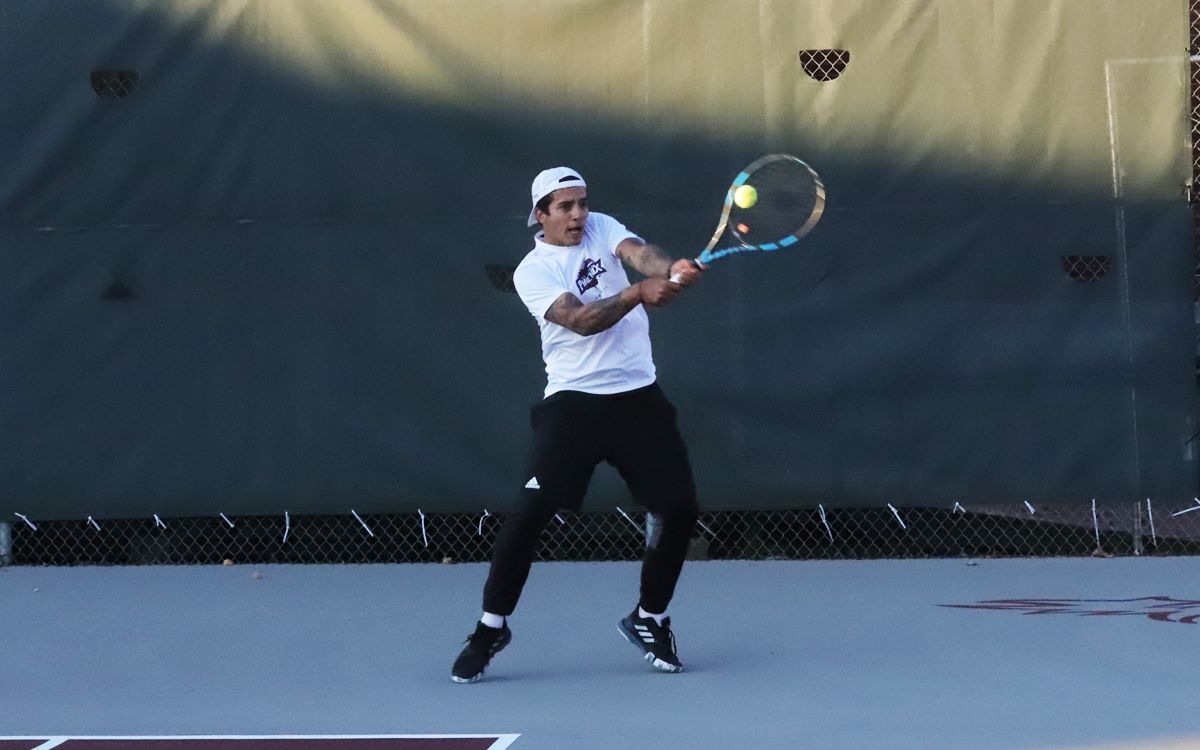 MACON, Ga.--It was a hard day in tennis action for the Phoenix, being swept in straight matches against top-ranked Georgia Gwinnett and Emory University Saturday to end the Middle Georgia Spring Invitational.

Starting the day with a match against the number one team in the nation, the Phoenix quickly dropped the doubles point to the Grizzlies. Singles action followed suit, none of Cumberland's tennis players able to take a single set, the courts finishing in the order of three, four, one, two, six, and lastly five.

Cumberland did not fair any better against an Emory squad that has gone undefeated through the first month of the season. The Eagles took an overwhelming advantage through doubles play before doing much the same in singles play.

The Phoenix have some time off before returning to action at home versus Missouri Baptist March 12th at 3 p.m.