Men's Tennis drops out of the Top 25 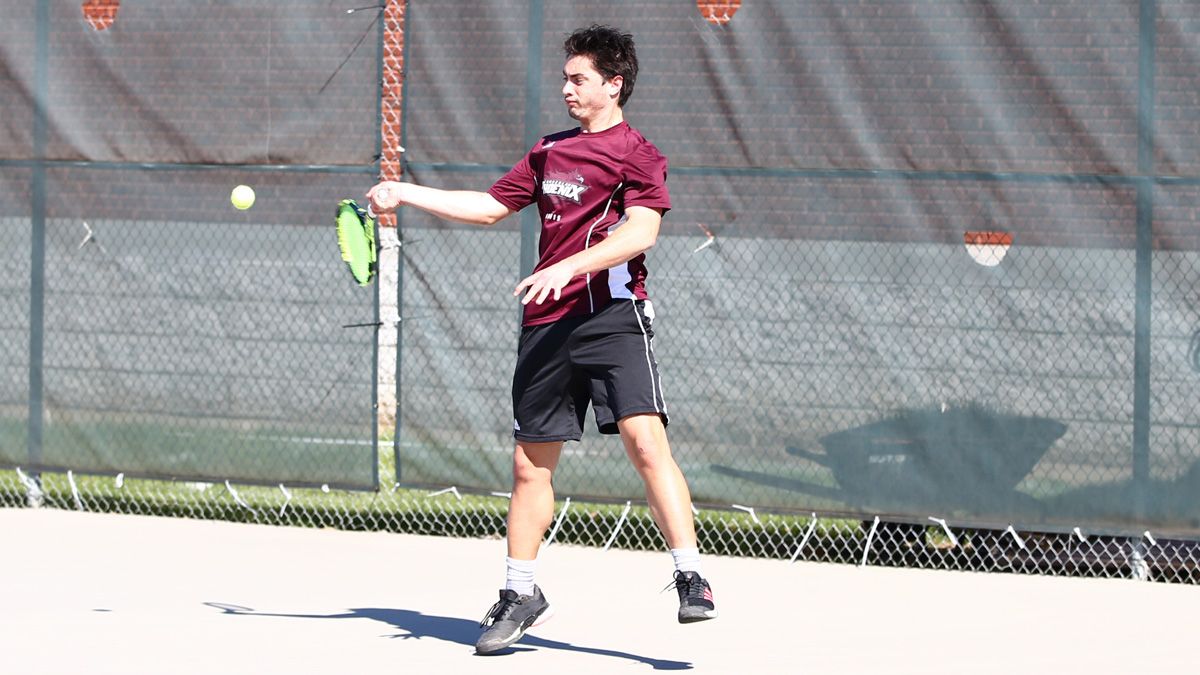 LEBANON, Tenn. – Cumberland Men’s tennis dropped out of the NAIA Coaches' Top 25 Poll, but are sitting just outside with 52 voting points released today by the national office.

The Phoenix have three home matches on the schedule for this week before opening up conference on March 19th against Campbellsville.