Phoenix get eliminated in Day Two of the ITA Southeast Regional 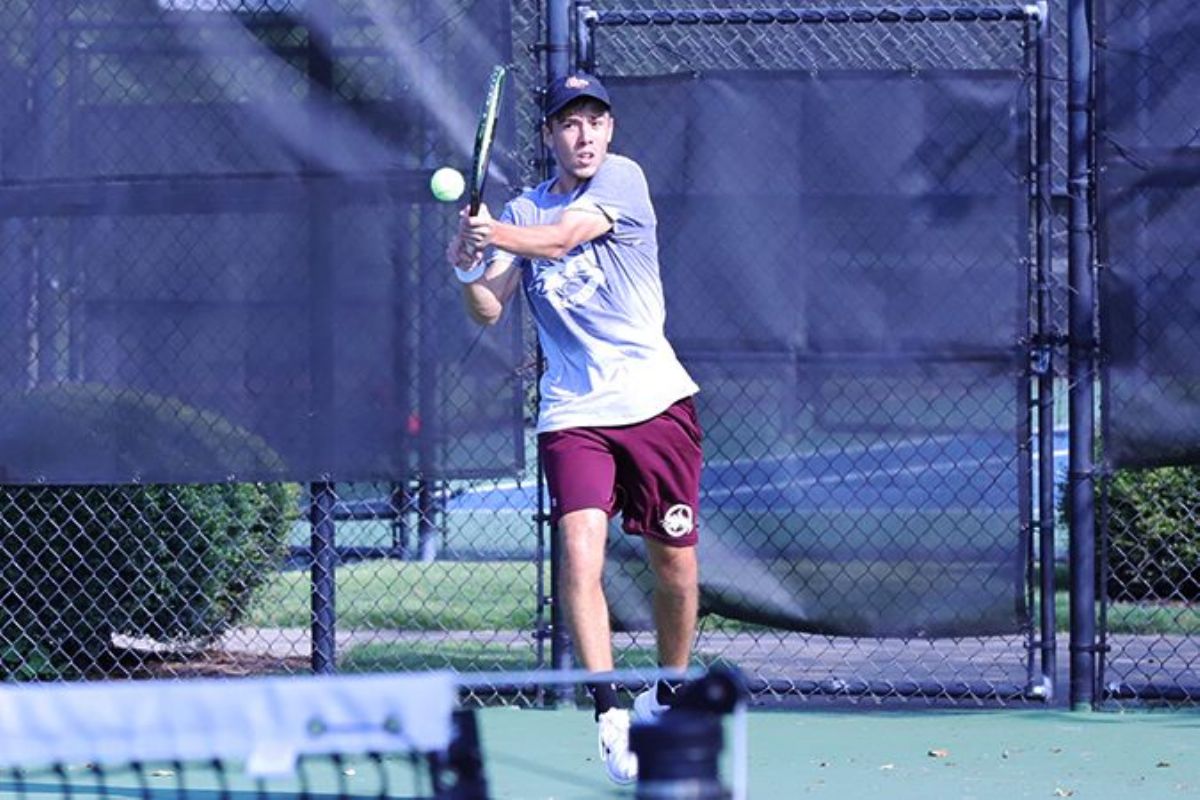 MURFREESBORO, Tenn. – Adrian Hržić and Sacha Colomban reached the semifinals in doubles action but were knocked out as the last two Cumberland men's tennis competitors in the ITA Southeast Regionals in men’s tennis action Friday in Murfreesboro, Tenn.

Colomban started the day off with a win over Freed-Hardeman's Arthur Calendre in the Round of 16 to go on to face Martin Muller in the quarterfinals where he fell just short. Carlos Padilla picked up two wins on day one, but his strong start came to end against top-seeded Martin Barbier of Cumberlands.

In doubles action, Milosevic and Ramirez had a quick 8-0 victory over Ethan Ricketts and Ethan Nichols from Bethel. The duo advance to the Round of 16, but lost to Nagoudi and Braham from Montreat .

Hughes N'goma and Dan Slapnik Trost advanced to the quarterfinals with an 8-3 win over MMC's Rodilla and Delgallido. Colomban and Hržić topped Caden Arnold and Brenden Jobe from Freed-Hardeman. The wins forced the CU teammates to matchup in the quarters, Colomban and Hržić got the best of N'goma and Slapnik Trost to move on to the semis. The duos run ran out falling to Nagoudi and Braham 8-5.

Suarez and Vaughan dropped a hard-fought Round 16 battle with Ryan Little and Taketoshi Nanoa of Montreat, 9-7. The Padilla brothers also fell in the Round of 16 to Robert Wu and Umada from the Cumberlands, 8-4. Milosevic and Ramirez fell to the second-seeded team of Nagoudi and Braham in the Round of 16, 8-1.

Cumberland men's tennis will return to action in the Campbellsville Invitational later this month.