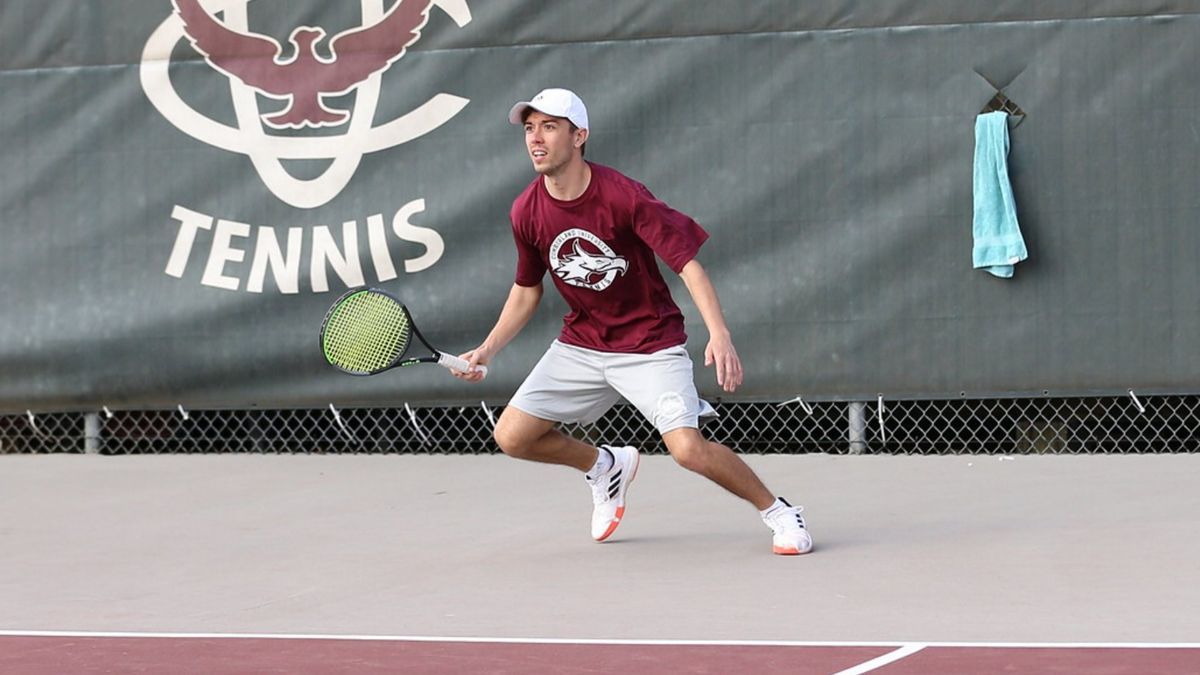 LEBANON, Tenn.--Cumberland men's tennis started slow after a delayed start this morning but picked it up to get the 4-2 win over Missouri Baptist.

The Spartans took two doubles matches to get the one doubles point and a quick lead. Cumberland got one point back immediately following the doubles as Missouri Baptist only played with five players.

Sacha Colomban made quick work of the Spartans No. 5, Felipe Petrovic to to take the lead and CU wouldn't look back. German Suarez followed with a 6-0, 6-2 win and Dan Slapnik Trost clinched it with a 7-6 (4), 6-3 win for the Phoenix. Jackson Vaughan lost at No. 2 to Dragan Omicikus and Adrijan Hrzic and Milos Vuckovic were not able to finish their match due to the rain.

Cumberland will travel this weekend to Cincinnati to take on Shawnee State on Friday before heading across the river to face Thomas More on Saturday.