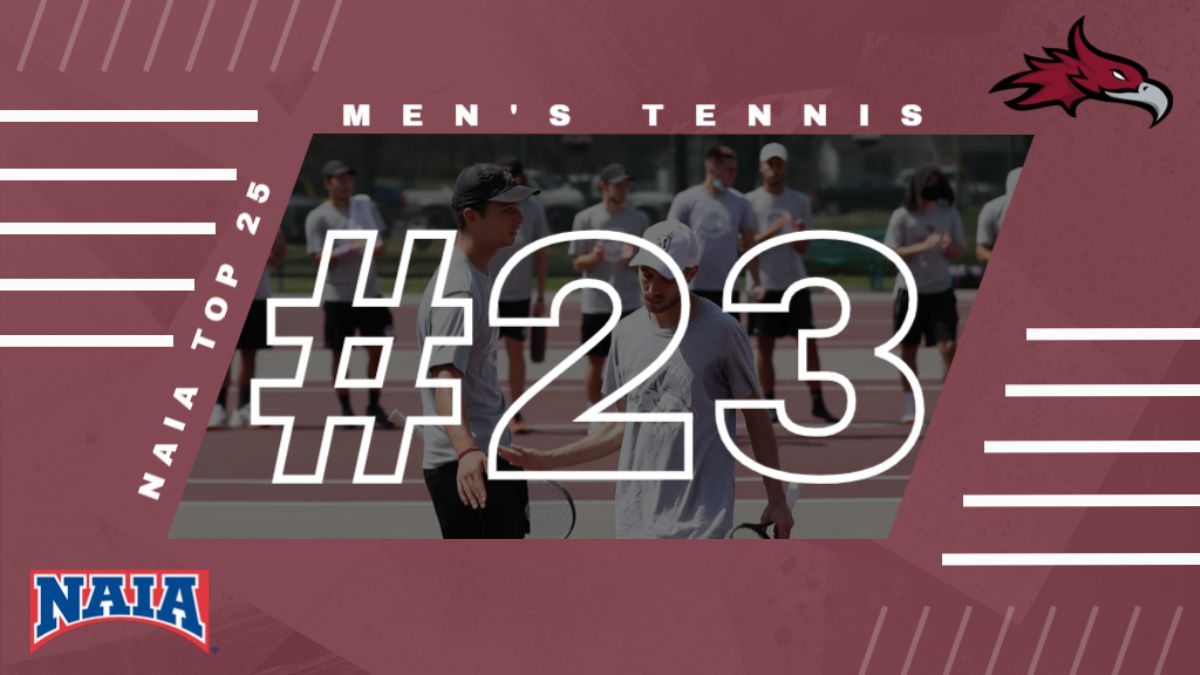 LEBANON, Tenn.--Cumberland men's tennis has moved up to No. 23 in the final installment of the NAIA Men's Tennis Top-25 Poll.

The Phoenix finished 13-7 on the season and finished as the runner-up in the Mid-South Conference tournament to Lindsey Wilson.

Three other Mid-South Conference teams are mentioned in the polls. Lindsey Wilson is the highest-ranked team from the conference in the poll at No. 11. Cumberlands stays as the No. 14 in the poll. The Phoenix are ranked No. 23 with 95 points in the poll. Campbellsville is receiving votes, but sits just outside the Top-25.

Cumberland is currently awaiting the seeding for the NAIA National Championships in Mobile, Ala. to be released.