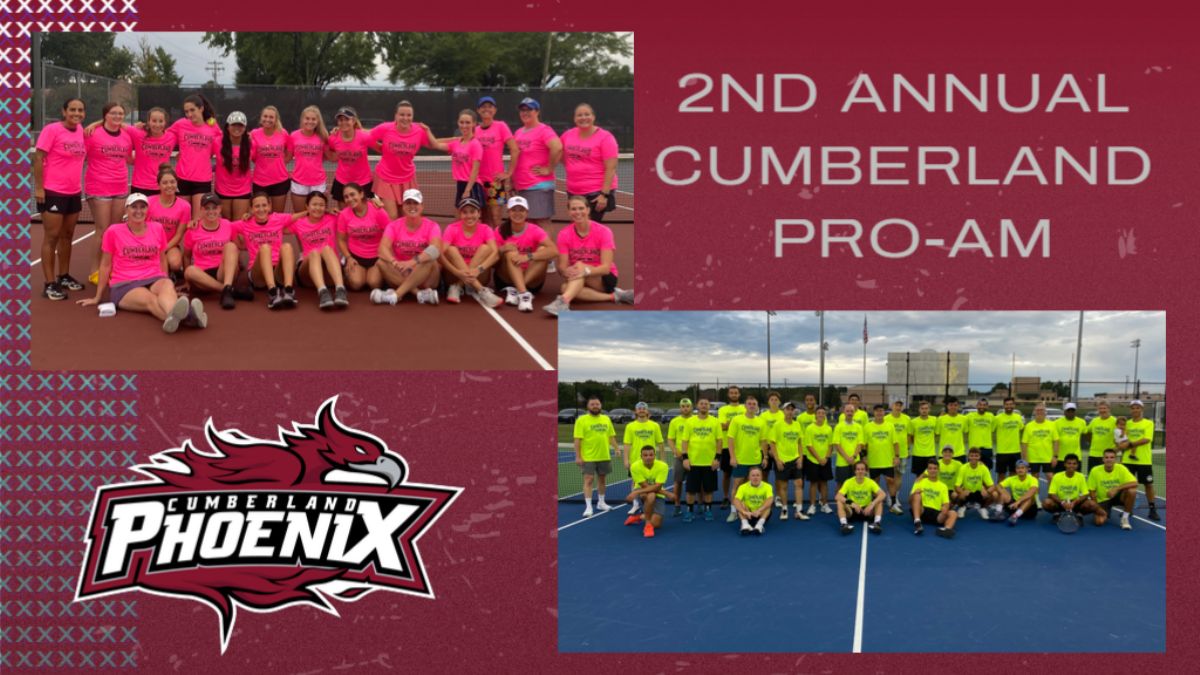 On the men's side, a total of 16 amateurs teamed up with past and current Cumberland men's tennis players to compete with people coming from as far as California to take part in the tournament.

The team of Jakob Schermer and Richie Graham, from South Carolina, won the event defeating Fernando Flores and Carl Ragland, a CU alum.

“It was a great turnout despite lots of rain that we had the entire day, we were able to pull it out with the great help from Coach Mark Strickland at Friendship Christian School for allowing us to use their facility for the men’s pro-am," said men's tennis coach Thiago Lins.

"We had high-caliber players including the number one singles player from the Citadel that recently graduated this past spring. Our alumni were very supportive and we even had a little battle at the end where we teamed up past and current CU players playing a dual doubles match, it was an amazing event."

"It was a great day to reunite great friends and share the passion for the game. We look forward to growing the Pro-Am year after year and involve more CU alumni tennis players in the future events," Coach Lins added. 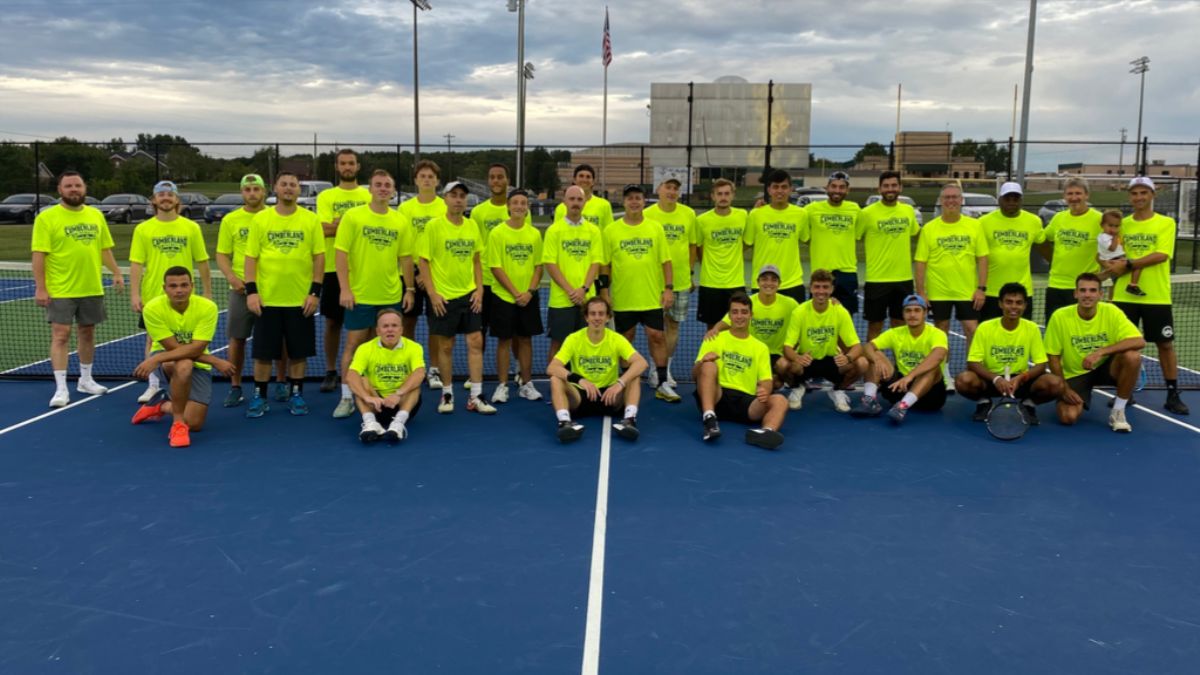 Men's Tennis moved their event to Friendship Christian as the rain at Cumberland University delayed the start time.

The women had a total of 10 ladies come out to play. They divided teams evenly and played three matches. The team with the most games won the event.

Head women's tennis coach Karen Martinez said, “It is great to give back to the community and see our players enjoying a fun afternoon of tennis along with passionate ladies that are very supportive to our programs. We look forward to hosting another one soon.” 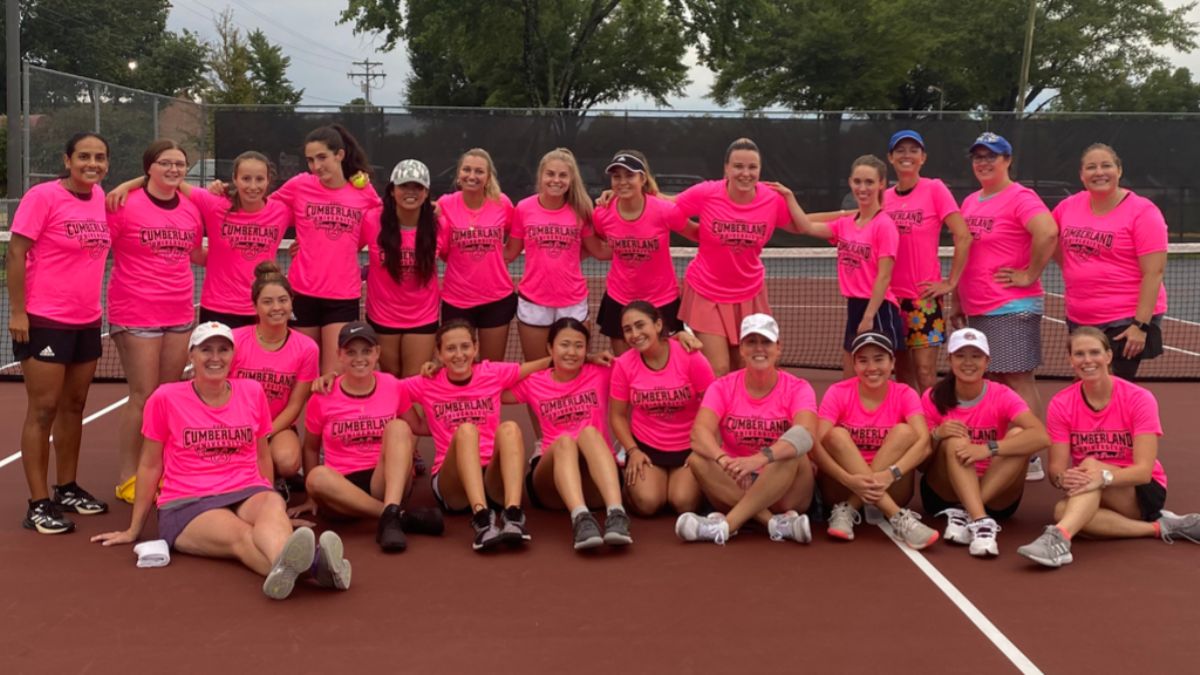 Cumberland will host a junior pro-am this coming Friday at the Tommy Gray Memorial Courts.