Men's Tennis falls 4-1 to the University of the Cumberlands 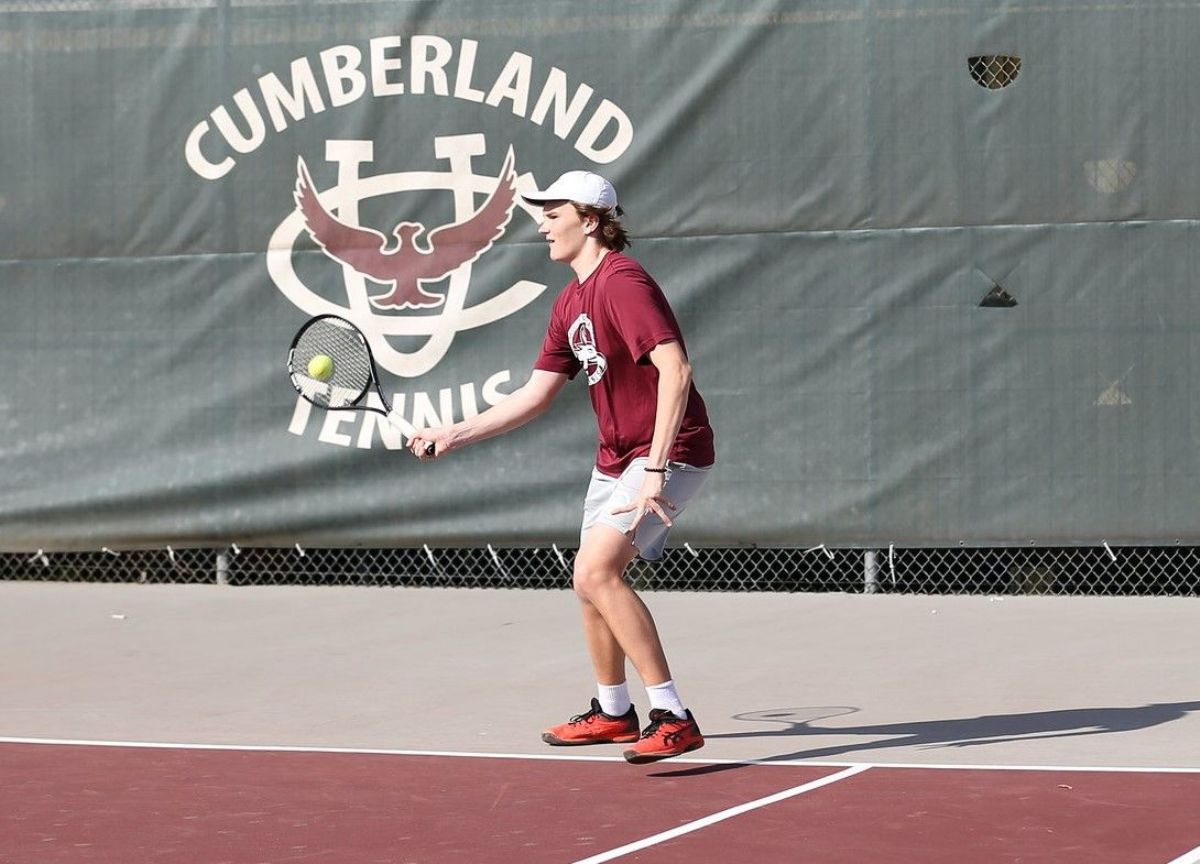 Jackson Vaughn won the only point of the day against the Cumberlands (Credit: Bob Tamboli)

BOWLING GREEN, Ky.-- Cumberland Men's Tennis falls 4-1 to the University of the Cumberlands in the semifinals of the Mid-South Conference Men's Tennis Fall Tournament.

Cumberland dropped the doubles points after losses in both the first doubles and second doubles match. The doubles pairing of Hugues N'goma and Jackson Vaughan fell 6-4 to the pairing of Martin Barbier and Eric Banaub, while the CU pairing of German Suarez and Felipe Coelho lost 6-0 to Luis Montell and Christian DeLe Fuente. The team of Adrijan Hrzic and Dan Slapnik Trost fell 5-3 in the deciding match for the doubles point 5-3 to Martin Mueller and Robert Wu.

On the singles side, N'Goma fell 6-2, 60, to Martin Barbier and Adrijan Hrzic dropped his match against Martin Mueller 6-4, 6-2. Sacha Colomban Picking up Cumberlands only match win of the day was Jackson Vaughan as he handled Christian DeLe Fuente 6-4, 6-3. Sacha Colomban lost the final singles match of the day 6-4, 6-4 to Rober Wu.

"We lost a very close double match while in singles Jackson stepped up and played well while Hugues put in a lot of effort against the best player in the conference," said Cumberland Coach Thiago Lins.