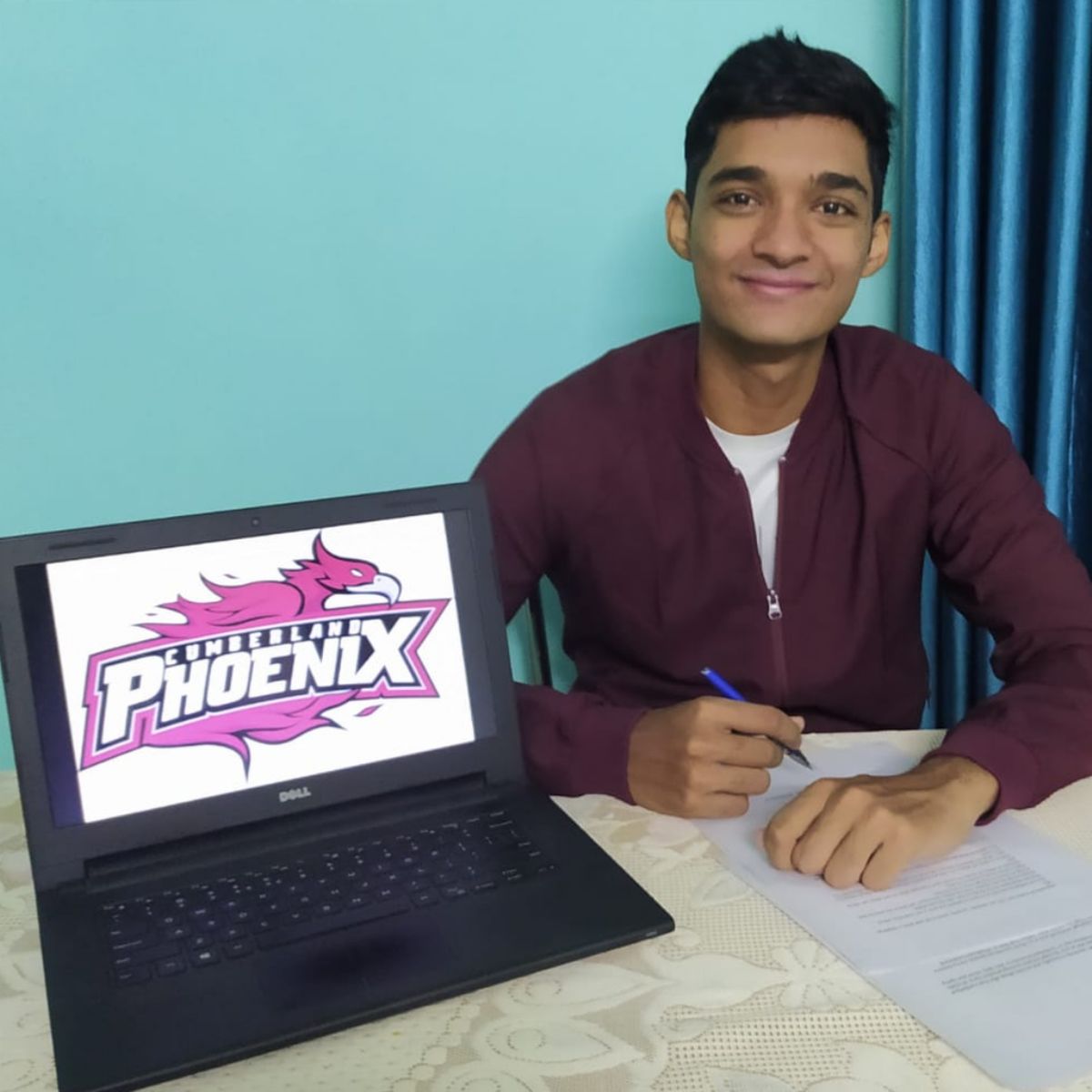 "Vaibhav comes from India where he has not been able to compete in the last couple years, but I believe he has a lot of potential to improve and I’m excited about him representing CU. I am looking forward to working with him and helping him achieve his goals on and off the court. He comes from an unbelievable academic background off court and his work ethic is very promising to help our team culture in years to come. Vaibhav is a great addition to our team," Coach Lins said.

In 2016, Bisht represented Delhi Public School, Indira Nagar in a DPS National Tennis Tournament and finished 4th out of 30+ schools. He also represented his home state of Uttar Pradesh in the School Games Federation of India Nationals in Boys U-19 in 2017 and was selected to the state team of Uttarakhand in Mens Inter-State Invitational Nationals.

Bisht will study exercise and sport science at Cumberland and wants to stay involved with tennis after he graduates.

Vaibhav is the son of Mahendra and Geeta Bisht.