Phoenix sweeps Georgetown 7-0 for a 4-1 Week 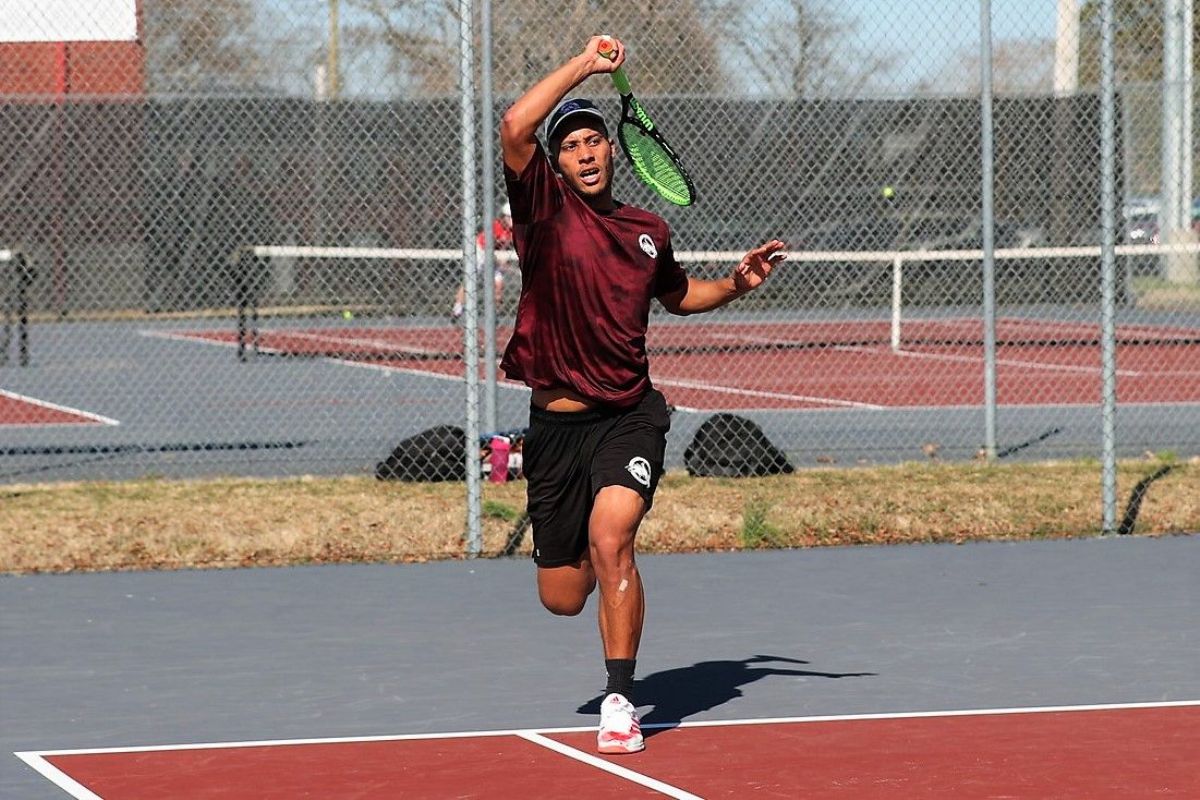 "Our team had a very strong start in doubles and carried on into singles play. Our great energy from our entire team has made a difference. Building an outstanding team culture has been one of our main goals for years now and we are satisfied of how close our players are and how focus they are into achieving our goals together," head coach Thiago Lins said.

Cumberland picked up the doubles point with three wins from the CU doubles teams. Hughes N'Goma and Jackson Vaughan picked up a 6-1 win at No. 1. Daniel Wessels and German Suarez defeated Zachary White and Matthew Smith 6-2 and Dan Slapnik Trost and Adrijan Hrzic topped Matthew Thomas and Tsugunsuke Hirose 6-2.

"This has been a very long week with seven matches in 10 days. We have been preparing for this week for a while now, and I am proud of the team effort. We have a well deserving day off now, and looking forward to our next match on Wednesday.

Cumberland will be on the road this Wednesday for a big match with No. 9 Lindsey Wilson.