Men's Tennis remains No. 16 in the Final Regular-Season Top-25 Poll 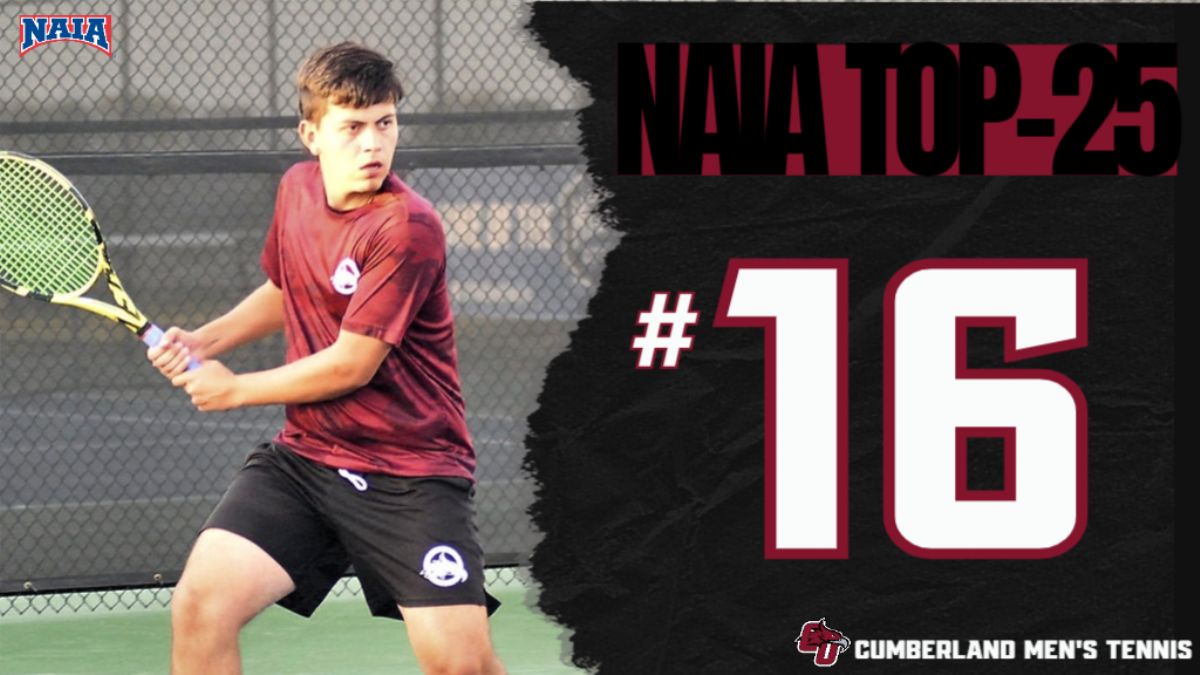 Since the last poll came out on April 13, the Phoenix men partook in the Mid-South Conference Championships where they earned a hard-fought win in the Quarterfinals over Tennessee Southern before losing to the University of the Cumberlands in the Semifinals.

Around the Mid-South Conference, Lindsey Wilson is the highest ranked team at No. 7. The Cumberlands stayed put at No. 12 with 222 points, while the Phoenix earned 178 voting points for 16th, and Campbellsville has jumped back into the receiving votes category.

The poll was voted upon by a panel of head coaches representing each of the conferences, and Unaffiliated Groupings.

Cumberland awaits the determination of the National Committee to see if they have earned an At-Large berth to the NAIA National Championships. The tournament field will be released on Tuesday, May 3.