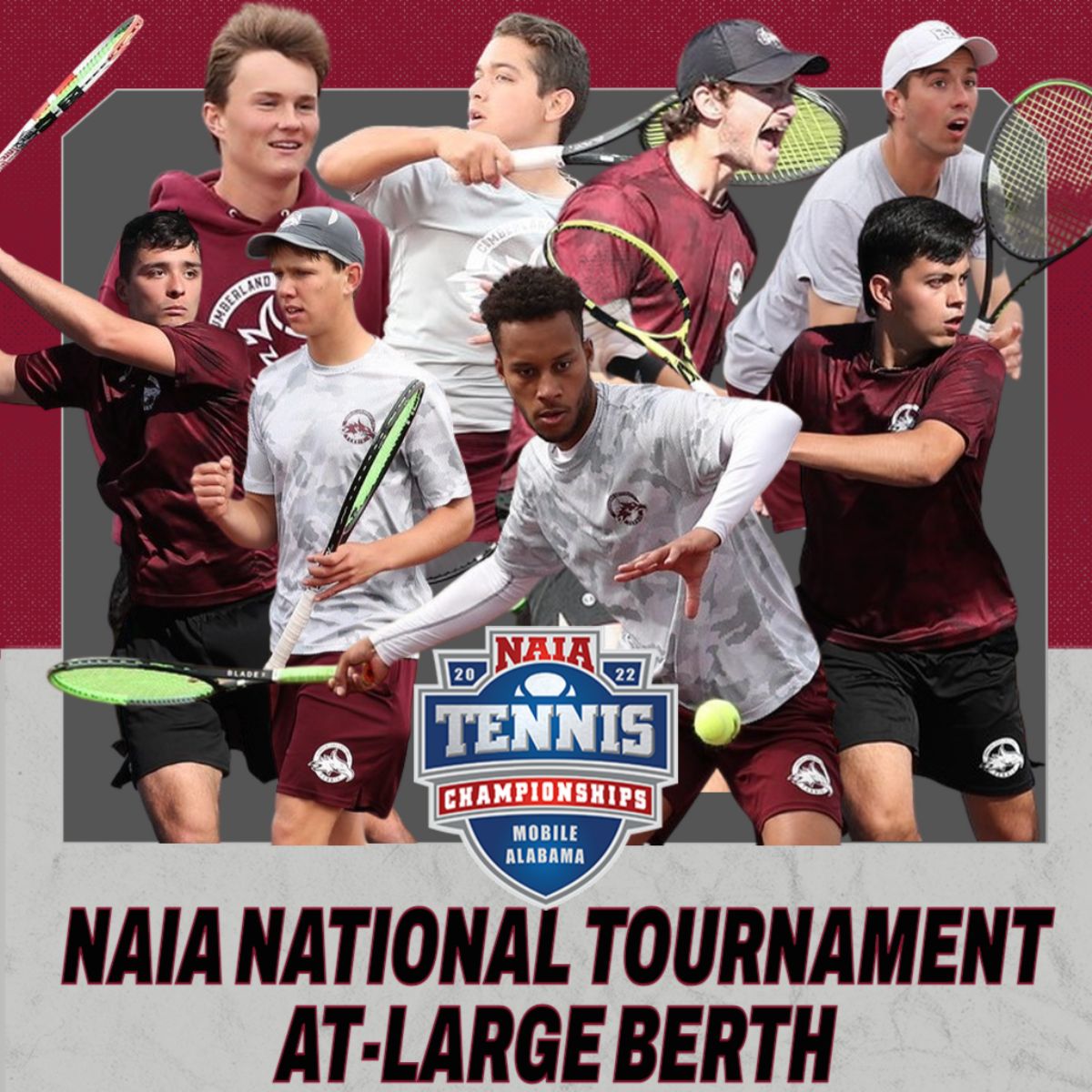 LEBANON, Tenn.--Cumberland men's tennis earns an At-Large berth to the 70th Annual NAIA Men's Tennis National Championship set to be held in Mobile, Ala. May 17-21, announced by the national association this afternoon.

The Phoenix are making their sixth all-time appearance and first since 2019. The squad went 14-8 this season while playing high-level talent all season. The Phoenix have been ranked No. 16 the past four NAIA Top-25 polls.

The Phoenix earned the 16-seed in the National Tournament and have a first round match-up with No. 17 Ave Maria scheduled for Tuesday, May 17 at 8:30 a.m.