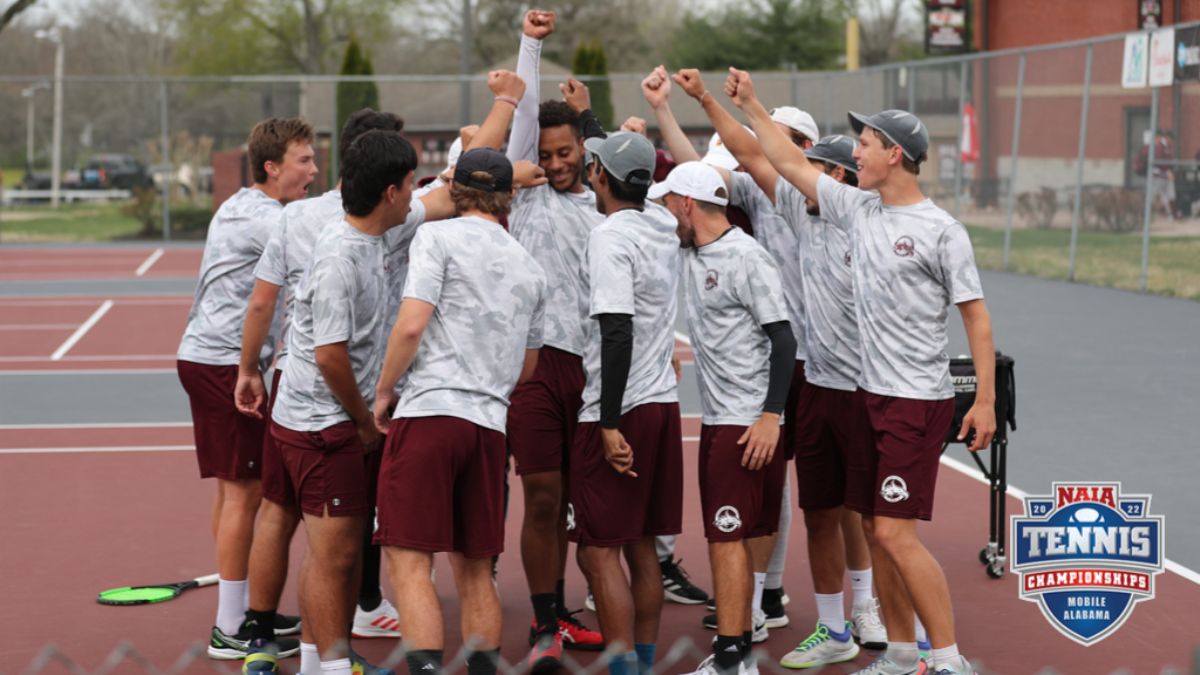 LEBANON, Tenn.--The No. 16 Cumberland University men's tennis team is set to compete for the sixth time at the 70th Annual NAIA National Championship on Tuesday, May 17. The Phoenix will take on 17-seeded Ave Maria at 8:30 a.m. in Mobile.

The Phoenix earned their sixth trip to Nationals after earning an At-Large berth. The Phoenix went 14-8 this season while playing top-ranked teams all season long. Cumberland in National Championship history is 6-5 with their deepest run coming in the 2013 season when they made it all the way to the Quarterfinals.

"We worked very hard as a group since the fall to achieve one of our main goals, which was to make it to Nationals with this young squad," head coach Thiago Lins.

"The goal has now been achieved and we are looking forward to a great first round match against a very deep Ave Maria team. Doubles is going to be key and bringing energy from everyone is going to make a difference. We have done a great job as a team at maintaining a high-level of energy on and off the court."

"Our players are motivated and looking forward to a great experience in Mobile," Lins added.

Cumberland will have a tough road ahead starting in this first match-up with Ave Maria. The Gyrenes earned an At-Large bid as well out of the Sun Conference with an 11-6 record. Gustavo Cruz is the Gyrenes' No. 1 singles player and he is ranked 39th nationally in the NAIA.

Looking down the road, the winner of this match will have to take on 7-time defending NAIA National Champion and top-seeded Georgia Gwinnett on Wednesday.