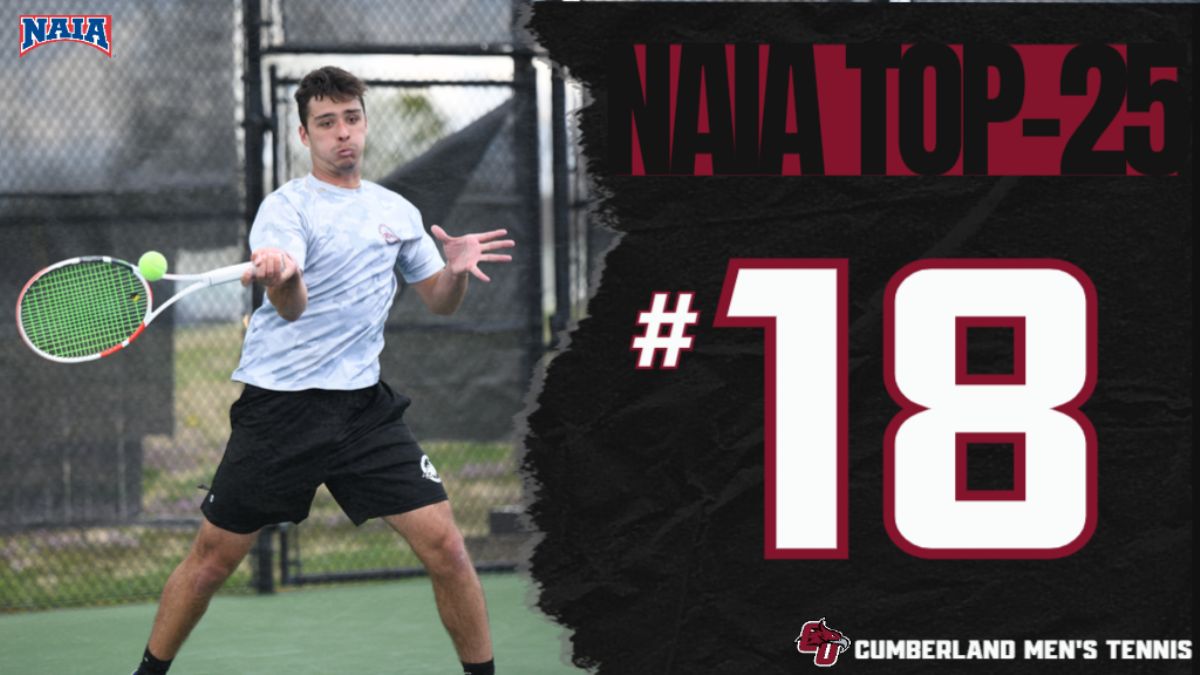 The Phoenix finished the season 14-9 after a first-round exit from the national tournament against Ave Maria.

“This was our most successful season on and off the court since I have been coaching the team. We have exceeded our goals as a team this season and I am super proud of our team," head coach Thiago Lins said.

"We had a collective 3.82 team GPA this semester having all of our players earning a dean’s list award, as well as doing several hours of community service with the Wilson County community, hosted a couple of pro-am tournaments, and maintained a top 20 ranking during the entire season earning a bid to the national tournament which was one of our main goals on the court this year along with several other great team accomplishments."

"We are adding a few great prospects this upcoming year and are excited to keep pushing and improving every season with this great group of student-athletes.”

Georgia Gwinnett won their eighth consecutive National Championships last week and stands atop the polls as No. 1. National runner-up Keiser is No. 2, Indiana Wesleyan is No. 3, Tennessee Wesleyan is No. 4, and Xavier (La.) is No. 5.

Around the Mid-South Conference, Lindsey Wilson is the highest-ranked team at No. 9. The University of the Cumberlands is No. 12 and the Phoenix are ranked 18th. Campbellsville is in the receiving votes category.

The poll was voted upon by a panel of head coaches representing each of the conferences, and Unaffiliated Groupings.