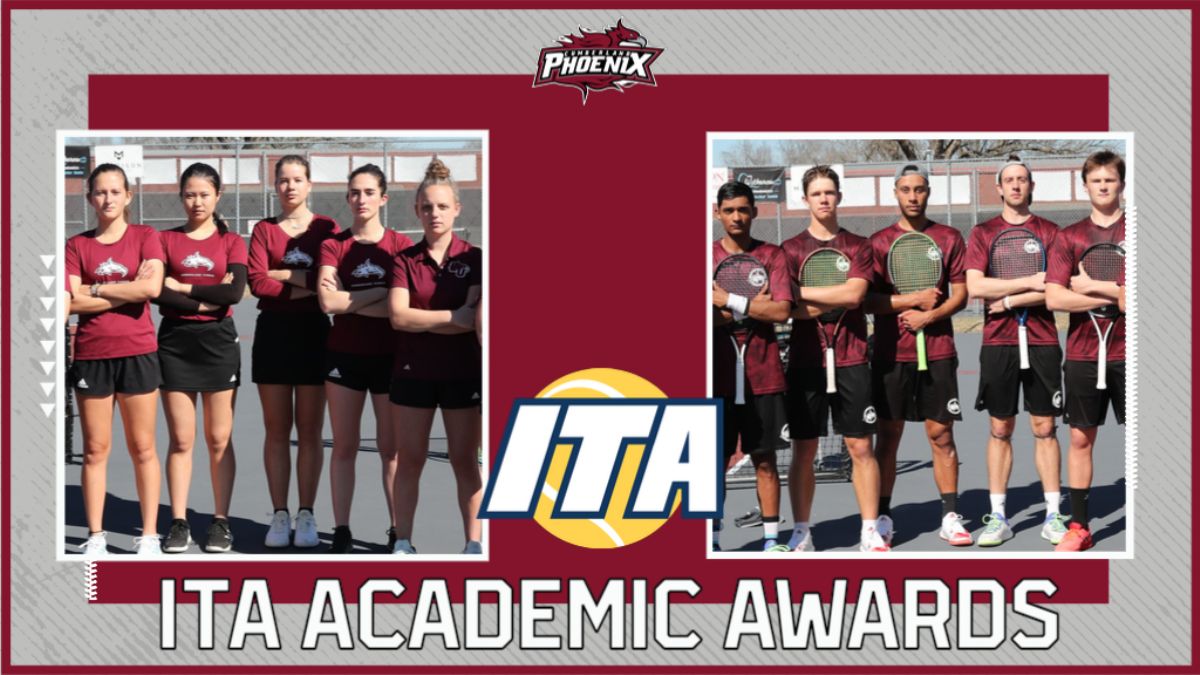 On the women's side, 281 NAIA Women’s student-athletes were named an ITA Scholar-Athlete and 40 women’s tennis programs were awarded the All-Academic Team distinction.

The women's team was able to post a 3.54 team GPA for the academic year.