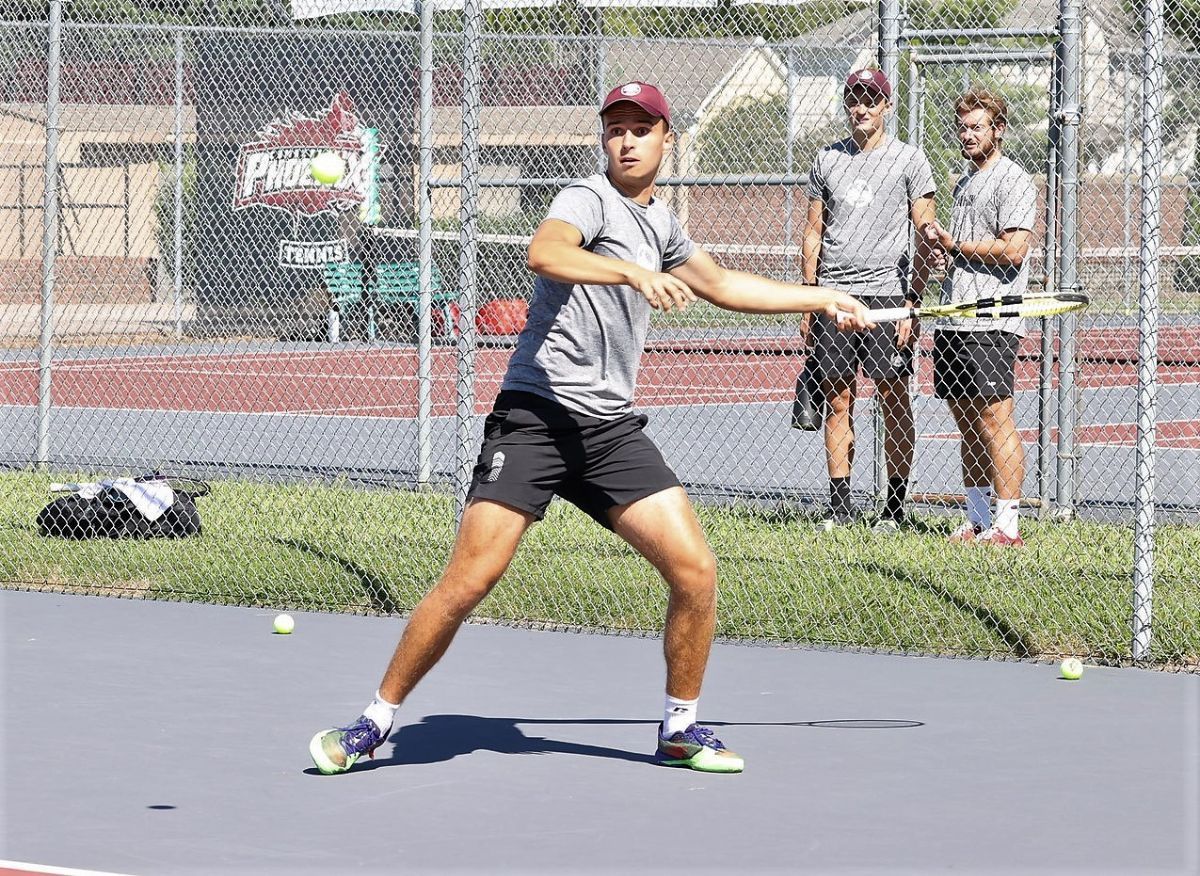 BOWLING GREEN, Ky.-- After day one of the ITA Southeast Regional, all of the doubles teams picked up wins to move on and three singles advanced to the third round.

The team of  Pavel Kelo and Adrijan Hrzic defeated ArthurTrigno and Eduardo Torquato from Bethel 6-2. The duo moves on to play Hernan Toledo and Mario Sanchez from Campbellsville.

Julian Parada and German Suarez defeated Liam Savio and Christian de La Fuente Nodado from the Cumberlands 6-4 to advance to the second round and will play Juan Diego Alzate and Mirko Dedich from Pikeville.

The team of Aditya Roy Chowdhury and Daniel Wessels defeated Andrew Kennedy and Chase Hechemy from Georgetown 6-4. The duo takes on Jan Silhavy and Anatoliy Voloshyn from Lindsey Wilson.

In singles action, Adrijan Hrzic picked up two wins to move up to the third round. He defeated Matthew Smith from Georgetown  6-0, 6-2 in the first round and Valentin Suarez 6-1, 6-4 in the second round. He will take on Tiago Almeida from Lindsey Wilson in the third round.

Mid-South Conference Freshman of the Year last season Daniel Wessels fell in round one to Hung-Ju Wu from the Cumberlands 7-5, 6-4 to end his run in the tournament.

Fernando Flores won his first-round matchup against Quentin Villetorte 6-4, 6-1, but fell in round two to Hernan Toledo from Campbellsville 6-0, 6-4.

Aditya Chowdhury also picked up two wins to remain in the hunt in the third round. He defeated Arthur Trigno from  Bethel 6-2, 6-2 in the first round and Victor Lopes in a long battle 1-6, 6-3, 16-14. He will take on Pedro Vecchi from Bethel in round three.

Day two action continues today in Bowling Green, Ky. The champions of each bracket move on to play in the ITA Cup at the Rome Tennis Center in Rome, Ga. on October 13-16.