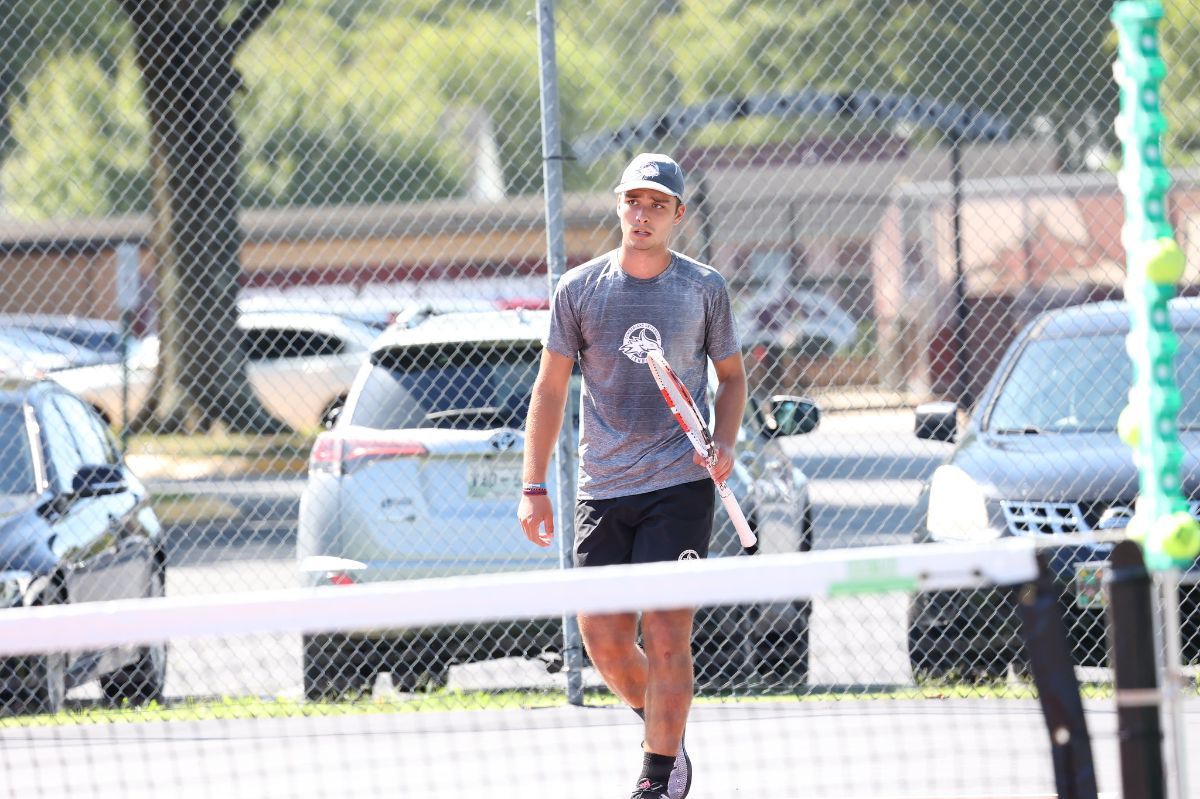 BOWLING GREEN, Ky.-- After day two of the ITA Southeast Regional, the doubles team of Pavel Kelo and Adrijan Hrzic picked up wins to move on, and individually Kelo advanced to the semi-finals.

The team of Pavel Kelo and Adrijan Hrzic picked up two wins to move into the semifinals of the bracket. They defeated Hernan Toledo and Mario Sanchez from Campbellsville 6-4, and they defeated Juan Diego Alzate and Mirko Dedich from Pikeville 6-4. The duo moves on to play Lucas Marques and Tiago Almeida from Lindsey Wilson later today.

Julian Parada and German Suarez fell in the second round of doubles action to Juan Diego Alzate and Mirko Dedich from Pikeville 6-2.

Aditya Roy Chowdhury and Daniel Wessels also fell in round two of the tournament against Jan Silhavy and Anatoliy Voloshyn from Lindsey Wilson 6-1.

In singles action, Pavel Kelo picked up a pair of wins to move into the semifinals. First, he defeated Thiago Petry from the Cumberlands 6-1, 6-3, and then he defeated Juan Diego Alzate from Pikeville 6-3, 7-5. He will take on Hector Ortiz in the semifinals later today.

Adrijan Hrzic fell in round three to Tiago Almeida from Lindsey Wilson 6-1, 7-5 to close his singles run.

Day three action continues today in Bowling Green, Ky. The champions of each bracket move on to play in the ITA Cup at the Rome Tennis Center in Rome, Ga. on October 13-16.