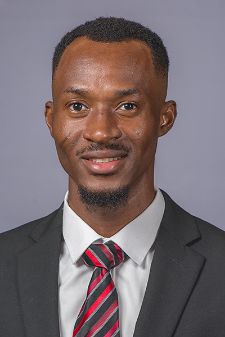 Nyamadi helped Cumberland track and field to their most successful season in 2022. He helped coach two NAIA All-Americans -- Praise Idamadudu (400m) and Sibanda Dumoluhle (triple jump). The women and men each posted their highest-finish ever in the NAIA Championships at 10th and 13th, respectively.