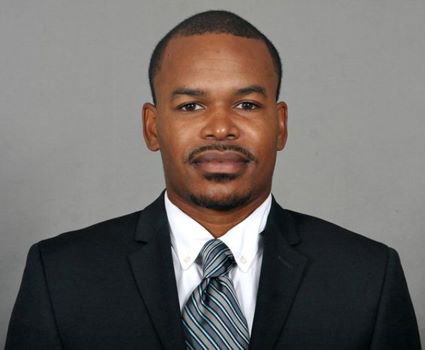 LEBANON, Tenn. – Cumberland University Director of Athletics Ron Pavan announced the hiring of seven-time NCAA All-American Mardy Scales as the head coach for track and field at CU, which is set to begin competition for the 2016-17 academic year. Scales will begin employment with the University on December 1.

“We are very pleased to find someone with Mardy’s accomplishments and enthusiasm to begin our track and field program at Cumberland,” Pavan said. “His commitment and love of the sport of track and field is unquestioned and his passion for the position was very apparent during the interview process. His local roots in middle Tennessee and his tutelage under Dean Hayes at MTSU certainly add to his resume as well.”