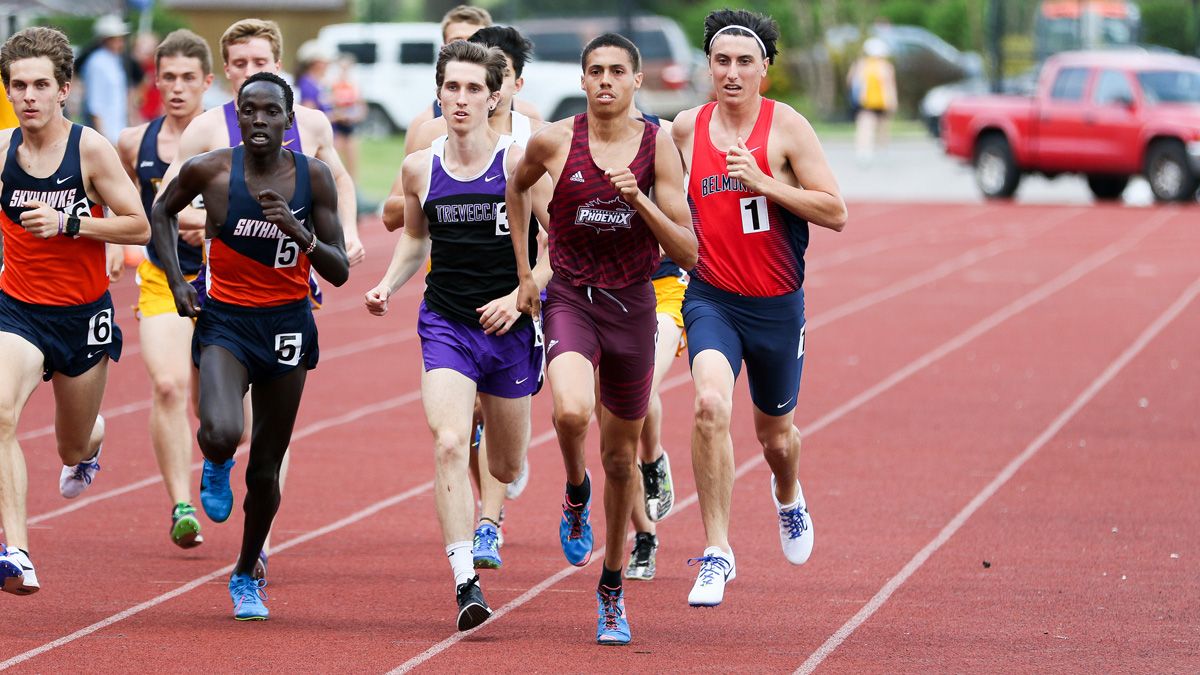 Freshman Dylon Dishman cleared 6-0.75 for fourth place in the high jump and sophomore Ishmael Arnold was eighth with a mark of 5-8.75. Sophomore Josiah Scott finished eighth in the hammer with a mark of 119-5 and freshman Michael Tirjan was seventh in the javelin with a mark of 111-8.

Cumberland competes again this weekend at the Austin Peay Governors Invitational on Friday and Saturday in Clarksville, Tenn.