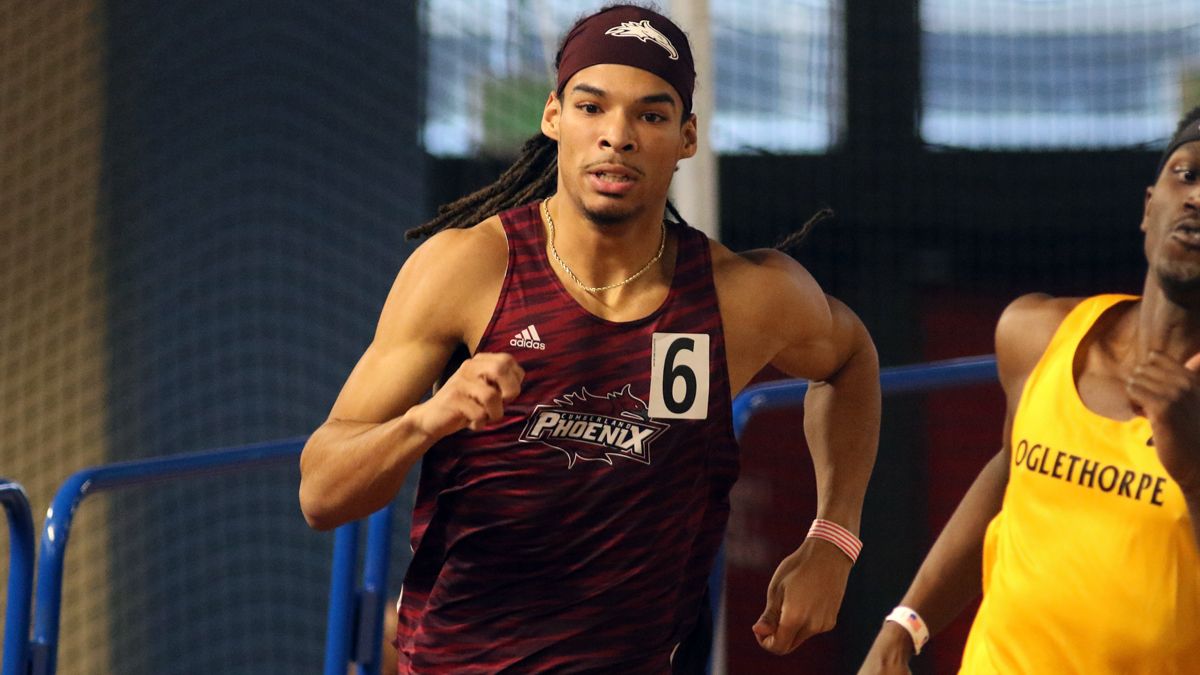 LEBANON, Tenn. – Charles Shimukova won the 800-meters and finished second in the 400-meters in his Cumberland debut while Ishmael Arnold, Tyler Williams and Cornelius Kipschumba each recorded seventh-place finishes Friday on the first day of the ETSU Track and Field Invitational in Johnson City, Tenn.

Shimukova started his day with a second-place finish among 49 participants in the 400 in 49.84. He followed that with a first-place showing in the 800 in 1:56.78, besting a host of Division I, Division II and NAIA competition in his Phoenix debut.

In the field events, Bumnene Ndebele placed third in the triple jump, clearing 46-feet, 4-inches. Kalea Barnett finished ninth in the weight throw with a mark of 46-5.5 and Josiah Scott was 10th in the same event with a mark of 43-4.5.

Saturday field events begin at Noon ET while running events start at 8:30 a.m. ET and continue until almost 6 p.m. ET on the final day of the ETSU Track and Field Invitational.