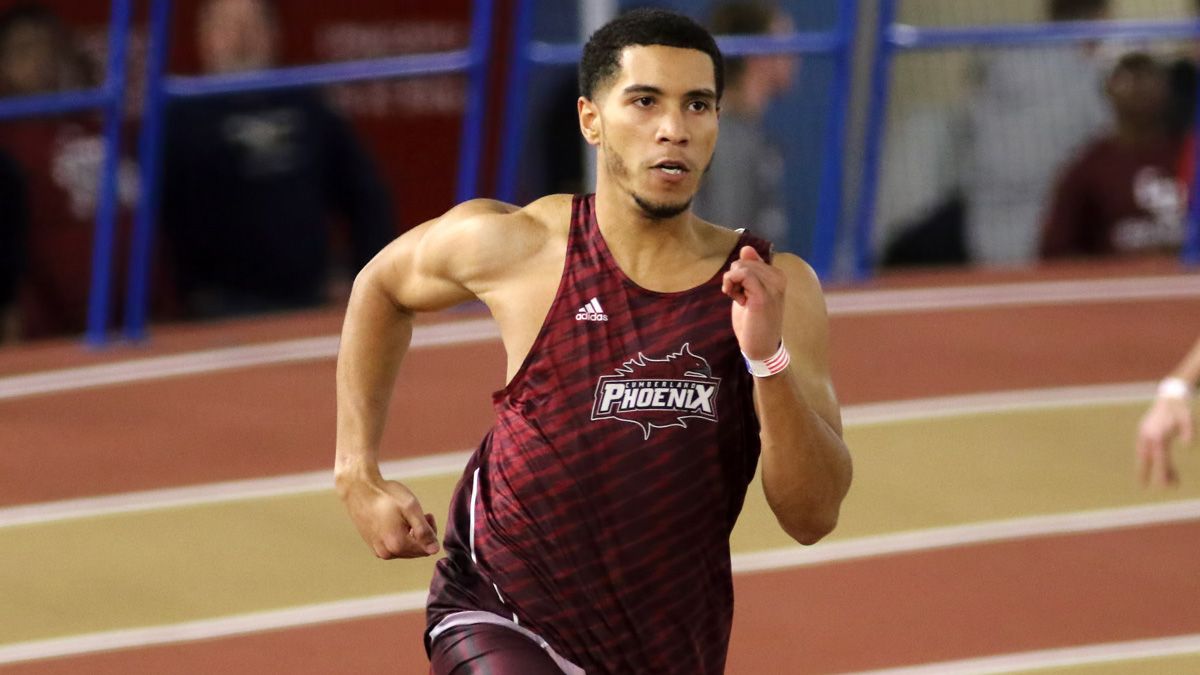 LEBANON, Tenn. – Cumberland’s Tyler Williams, Josiah Scott and Kalea Barnett were voted Mid-South Conference Indoor Track and Field Athletes of the Week after their performances at the Ed Temple Classic in Nashville, Tenn., as announced Monday by the league office.

Williams, a sophomore, placed fifth in the 55-meters, making it through prelims and semifinals before posting a 6.51 in the finals, one-tenth of a second behind Middle Tennessee's Keyon Hugle, the event winner. He recorded times of 6.59 and 6.55 in the prelims and semifinals, respectively. The Chattanooga, Tenn., native finished 16th in the 200-meters but just two-tenths of a second from the Top 10.

Cumberland participates in the ETSU Invitational this coming weekend in Johnson City, Tenn.