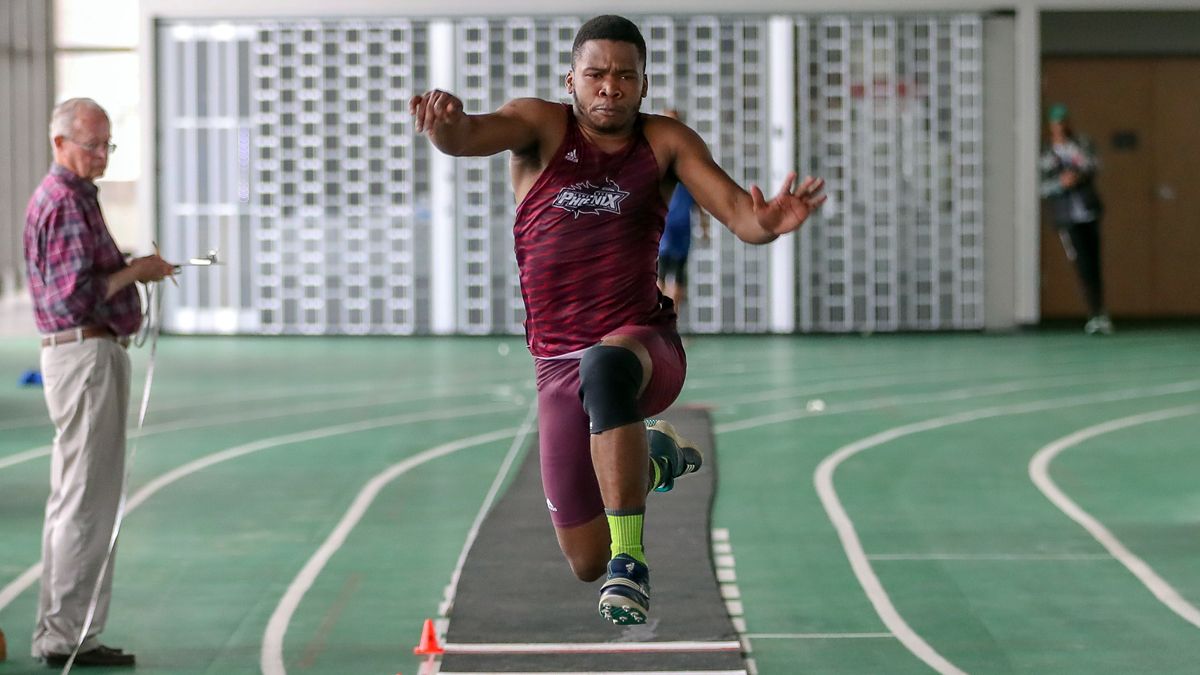 Ndebele cleared 48-feet, half-an-inch to win the triple jump while Cornelius Ross III was third in the event with a mark of 45-11.75.

Cumberland will participate in the 3rd Annual Mid-South Conference Indoor Championships on Monday, February 11 in Birmingham, Ala.