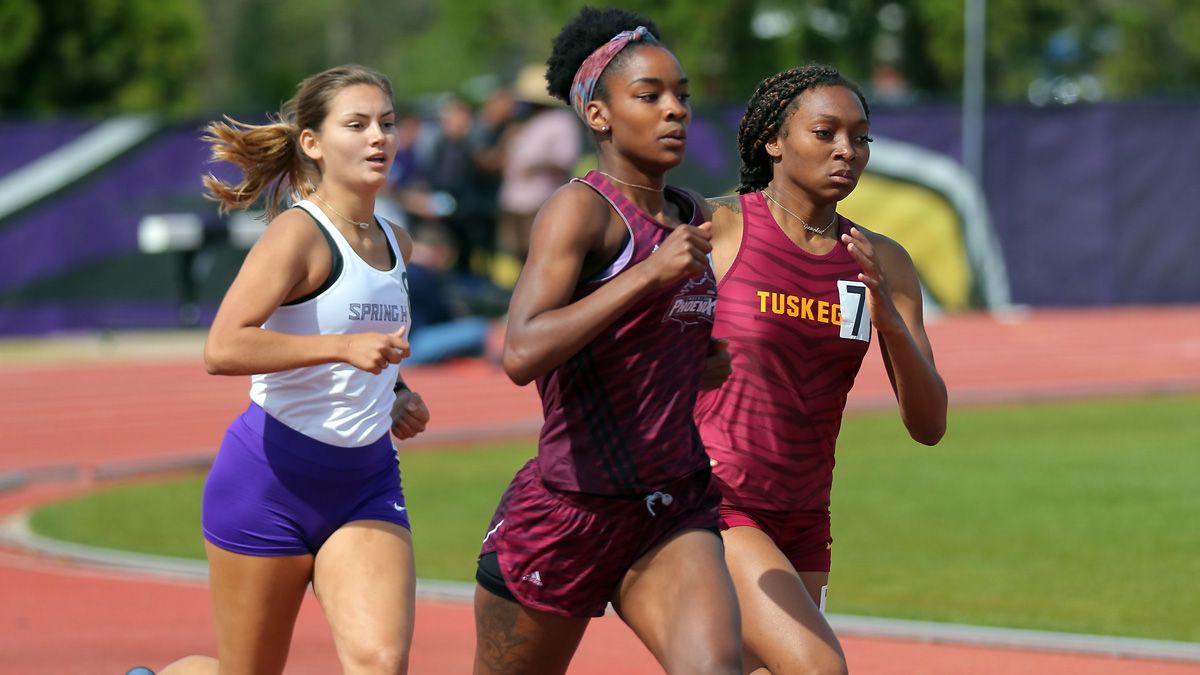 Ndebele cleared 46-feet, 9-inches in the triple jump for fifth place and sophomore Caleb Staten finished seventh in the shot put with a mark of 44-11.75. Junior Josiah Scott was 12th in the hammer throw with a mark of 132-3. Sophomore Michael Tirjan placed fourth in the javelin with a mark of 143-6.

Mays paced the women’s squad with her third-place showing in the 1500 in 4:59.13. Junior Riley Kilian and sophomore Hannah Spring finished ninth and 10th, respectively, with times of 5:14.90 and 5:25.28. The 4x100-meter relay squad of Madison Dalhover, Sanura Rhodes, Cimone Toppin and Faith Wilson was seventh in 49.48.

Cumberland competes again this Friday and Saturday at the APSU Invitational in Clarksville, Tenn., the final meet before the Mid-South Conference Championships set for April 25-27 in Williamsburg, Ky.