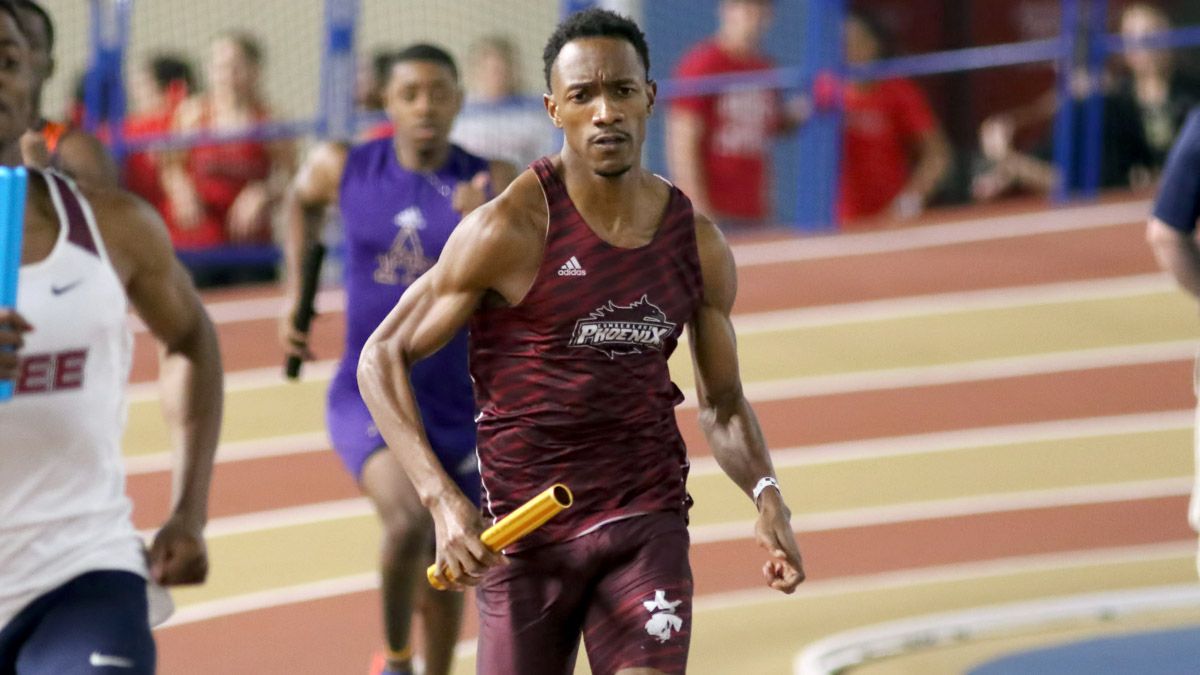 Ndebele posted a mark of 47-1.5 on his second of three jumps, failing to reach the finals for three more attempts and finishing 13th.

Sophomore Tyler Williams just missed qualifying for the 100-meter finals, posting a time of 10.56 in the prelims, three-hundredths of a second from the final qualifying mark. The men’s 4x400-meter relay placed 13th among 24 teams with a time of 3:14.92 but did not reach the finals while the 4x100-meter relay did not finish.