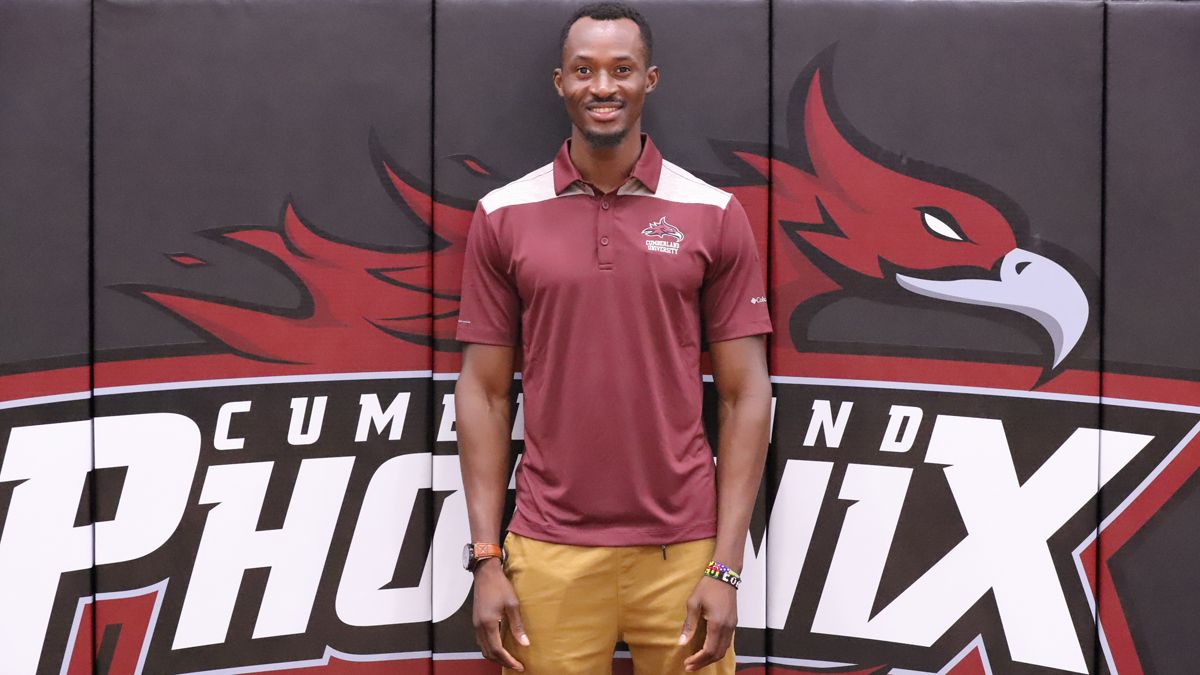 He graduated with a degree in Liberal Science and Tourism Studies.