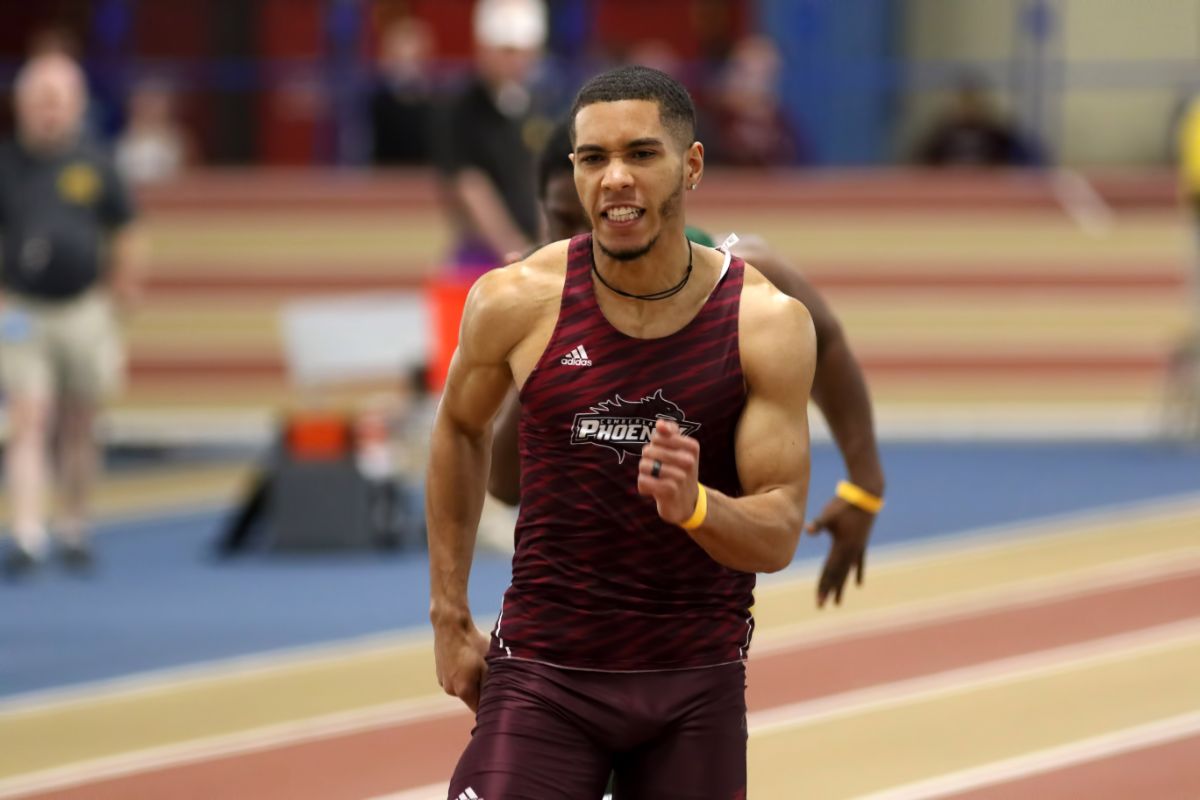 Tyler Willaims PLaced 1st in the 55 meter dash for the Phoenix with a time of 6.35 seconds

NASHVILLE, Tenn. - Kalea Barnett and Josiah Scott both finished in top 4 in the shotput and top 6 for the weight throw while Ndebele Bumnene, Dylon Dishman and Tyler Williams placed top two in spring events for Cumberland track and Field Sunday at the Ed Temple Classic in Nashville, Tenn.

The Phoenix will be competing this weekend at the ETSU Invitational on Friday, January 10th and Saturday, January 11th in Johnson City, Tenn.