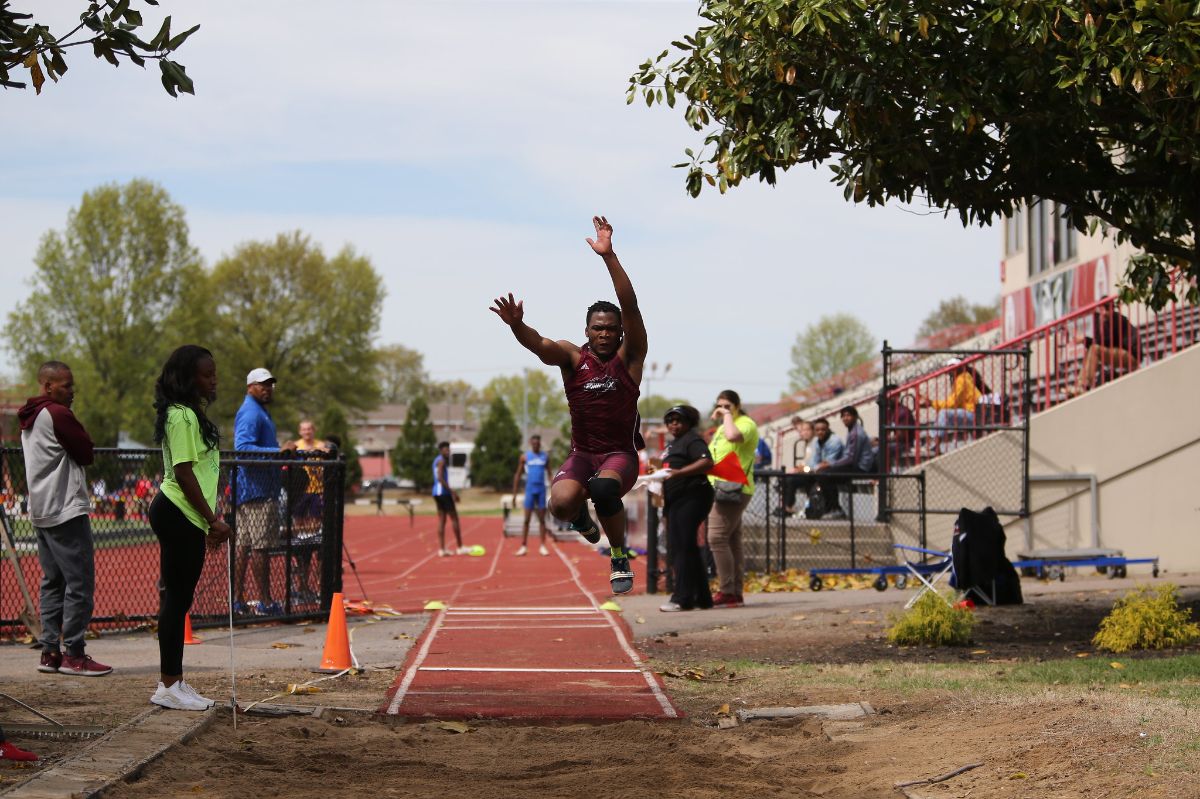 Bumnene Ndebele recorded a 1st place finish in the Men's Triple Jump with a distance of 14.72 meters. (Credit: Bob Tamboli)

LEBANON, Tenn.- The Men’s Track and Field posted 50 points to help them place 4th out of 14 teams in the Emory Crossplex Showdown on Sunday, January 19th in Birmingham, Ala.

Desmond Maclin started off hot for the Phoenix as he was able to record a 3rd place finish in the Men’s 200 meter with a time of 22.45. The Men’s distance medley was a tough competition but the Phoenix were able to place 4th with a time of 11:11.42. From a team that consisted of Jerry Rojas, Koby Story, Kevin Griffin, and Denis Kiplagat.

The Phoenix will be back in Birmingham, Ala. As they will be competing in the KMS Invitational on Sunday, January 26th.