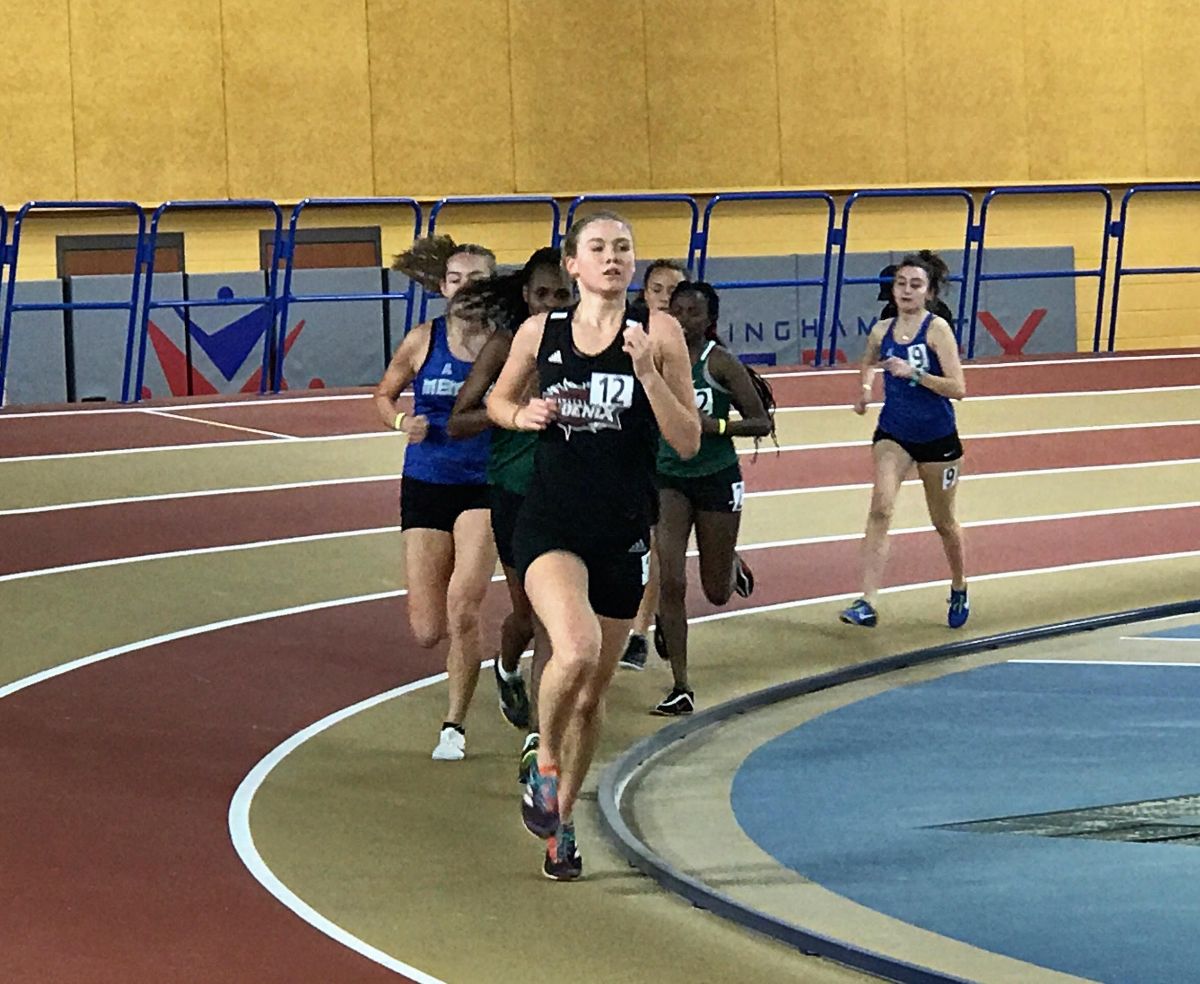 Birmingham, Ala.- The Phoenix traveled to Birmingham, Alabama to compete in the KMS Invitational, where a new school record was set in the 3000 meter dash by Sasha Petrova.

The Phoenix will be competing next in the JDL Fast Track on Friday, February 7th in Winston-Salem NC.